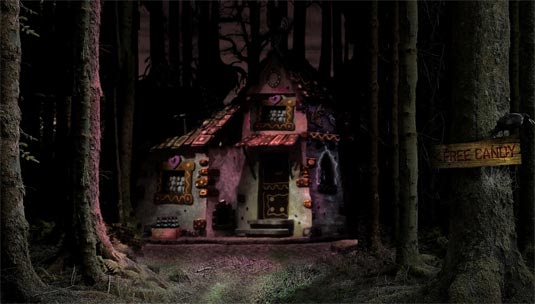 Hansel and Gretel in 3D is an action packed visual FX filled version of the classic Grimm Brothers’ fairytale. In addition to the infamous witch in the gingerbread house, the film showcases the legendary creatures of German mythology. These Teutonic beings will be designed by Joseph C. Pepe, the lead character designer from Avatar. The film is live action. The movie is being produced by The Institute and Kalliope Films. The Institute was co-founded by Michael Bay and Scott Gardenhour. Kalliope Films was founded by Kira Madallo Sesay. The movie is scheduled for a spring 2011 shoot on location in Germany. Scott Gardenhour and Kira Madallo Sesay are the producers on the film. Hansel and Gretel in 3D exemplifies The Institute’s motto: