They are sailing home again cross the sea – yep, nothing spectacular, just another look at Peter Jackson‘s dwarves, and a brand new poster for his upcoming The Hobbit: The Desolation of Smaug. They have successfully escaped the Misty Mountains – now it’s time for the epic combat with the dragon Smaug! Click on the image to enlarge & head inside to find the latest poster for this fantasy adventure…

For those of you who may have missed the official trailer and the production video, now is your perfect chance to check them out, and we will once again remind you that The Hobbit: The Desolation of Smaug is scheduled for release on December 13th, 2013.

The movie continues the events of An Unexpected Journey, in which the hobbit Bilbo Baggins travels with the wizard Gandalf, and thirteen Dwarves, led by Thorin Oakenshield, on an epic quest to reclaim the lost Dwarf Kingdom of Erebor.

As usual – with every new update, we’ll be back, stay tuned! 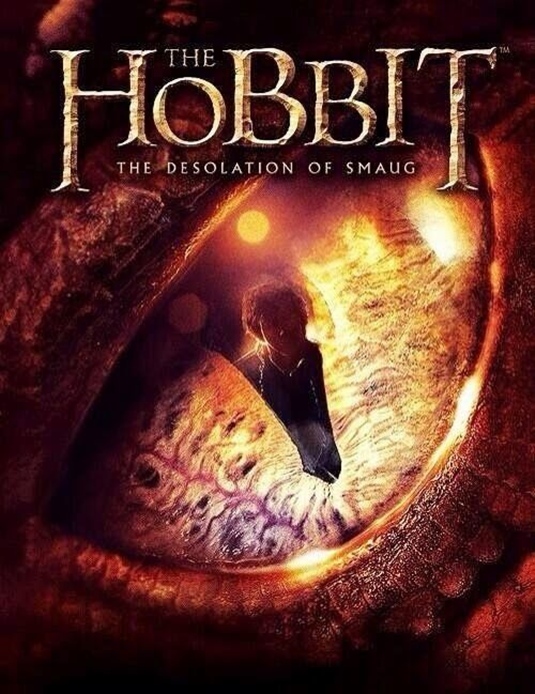