We have added the first poster for Open Road Films upcoming sci-fi fantasy/romance The Host starring Saoirse Ronan, Max Irons, Diane Kruger, Jake Abel, William Hurt, Frances Fisher, Chandler Canterbury and Boyd Holbrook. The Host is a riveting story about the survival of love and the human spirit in a time of war. Our world has been invaded by an unseen enemy. Humans become hosts for these invaders, their minds taken over while their bodies remain intact. Most of humanity has succumbed. The Host, directed and adapted by Andrew Niccol (In Time) from the novel by Twilight author Stephenie Meyer, opens March 29th, 2013. In case you haven’t already watched it, check out The Host trailer. 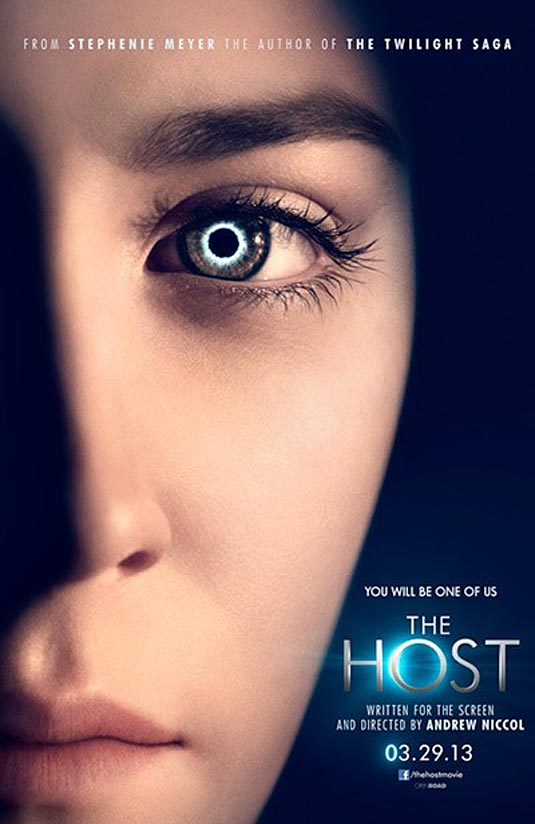 THE MAGIC OF BELLE ISLE: Official Trailer and Poster
New Poster for SAFETY NOT GUARANTEED
Advertisement