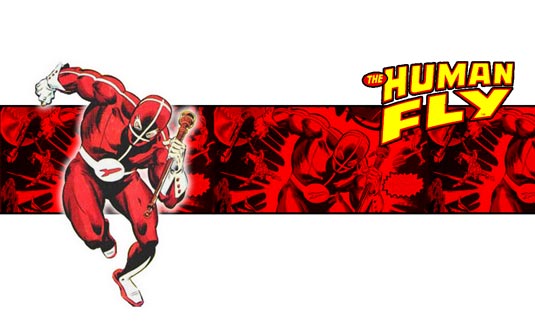 Talkin’ ’bout some pointless superheroes, this one’s getting his own movie. Producer Alan Brewer and director Steven Goldmann have picked up the rights to the The Human Fly, a Marvel comic book that ran for 19 issues between 1977 and 1979. Tony Babinski is writing the screenplay based on the comic book series, which was based on the life of stuntman Joe Ramacieri. The story follows a young man who was severely injured in a car crash. He had to undergo several operations, where most of his skeletal system was replaced by steel. He became The Human Fly to perform at charity benefits, where he would often tangle with criminals trying to rob the gala events. He often encountered other Marvel superheroes such as Spider-Man and Daredevil. Steven Goldmann will direct, with Alan Brewer producing alongside James Reach. The producers are looking to secure financing through private equity funding. No production schedule was released.
Continue Reading
Advertisement
You may also like...
Related Topics:Daredevil, Spider-Man