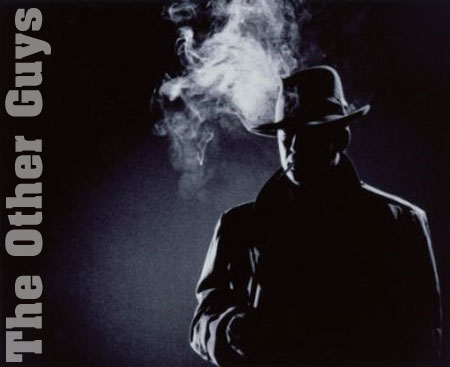 Principal photography begins today on Columbia Pictures’ action-comedy “The Other Guys,” starring Will Ferrell and Mark Wahlberg. The film is directed by Adam McKay (Step Brothers, The Procedure, The Landlord) and written by Adam McKay & Chris Henchy(Land of the Lost). The film is a co-production between Gary Sanchez Productions and Mosaic. Adam McKay, Will Ferrell, Jimmy Miller, and Patrick Crowley produce. David Householter, Chris Henchy and Kevin Messick are the Executive Producers. Jessica Elbaum and Josh Church serve as Co-Producers. Set in New York City, “The Other Guys” follows Detective Allen Gamble (Ferrell), a forensic accountant who’s more interested in paperwork than hitting the streets, and Detective Terry Hoitz (Wahlberg), who has been stuck with Allen as his partner ever since an embarrassing public incident with his quick trigger finger. Allen and Terry idolize the city’s top cops, Danson and Manzetti (Dwayne Johnson and Samuel L. Jackson), but when an opportunity arises for the Other Guys to step up, things don’t quite go as planned. McKay said,

“Though Will and I no longer speak, I still love making movies with him. Will it be tense on set? Absolutely. But fortunately Mark Wahlberg and I have formed a friendship based on our mutual problems with Will. So that’s good.”