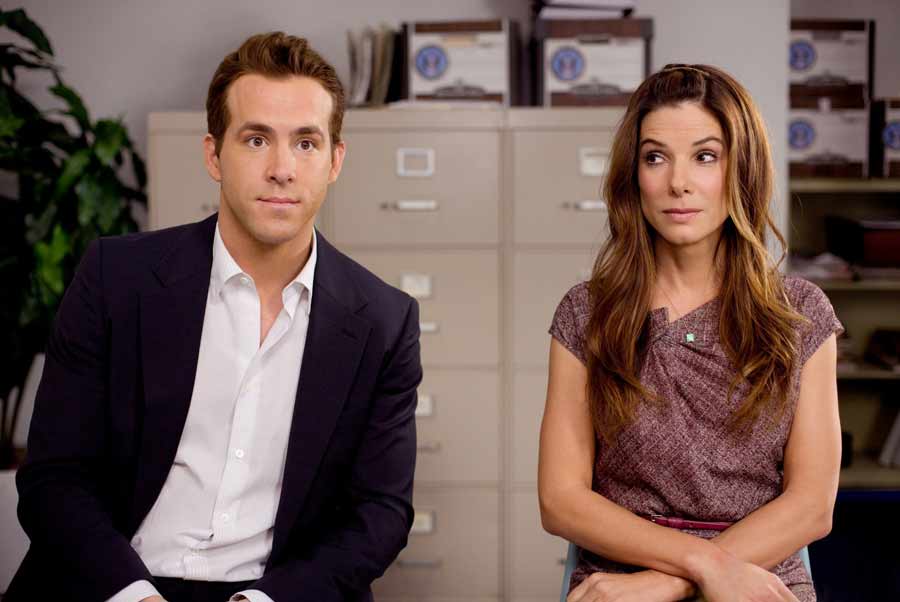 A brand new photos for the upcoming romantic comedy “The Proposal,” starring Sandra Bullock and Ryan Reynolds, have been released. Check them out below. Sandra Bullock (Margaret Tate) is a pushy boss who forces her young assistant – Ryan Reynolds (Andrew Paxton) to marry her in order to keep her Visa status in the U.S. and avoid deportation to Canada. 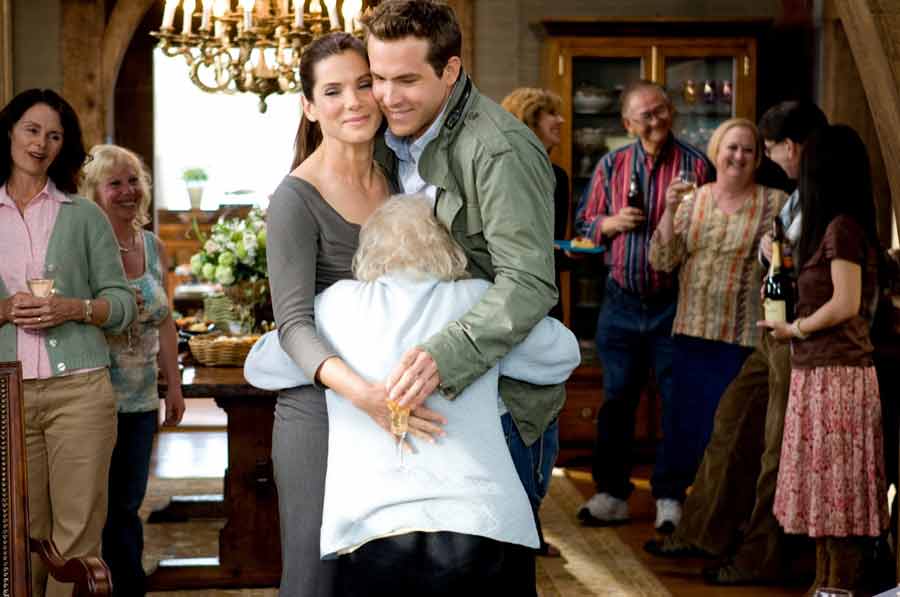 The summer comedy is directed by Anne Fletcher from a script by Peter Chiarelli and is set to be released on June 19, 2009.