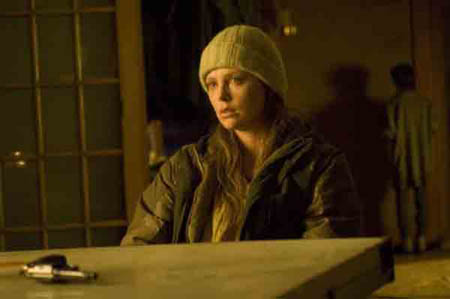 You can see here the first photos from the movie and then take a look at some behind the scenes pictures that were taken during the filming “The Road.” The photos from the personal collection of actor Jeremy Ambler show him with a few other actors in costume as the sociopathic cannibals.