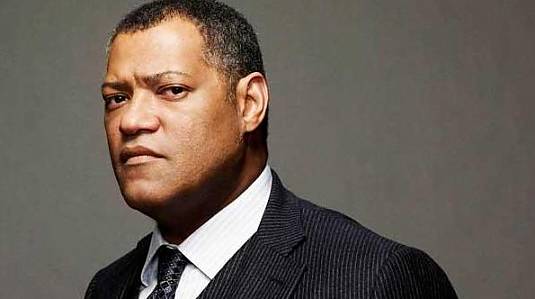 It’s official – Laurence Fishburne and Brenton Thwaites have signed on to star in an upcoming sci-fi indie titled The Signal. The whole thing comes from director Will Eubank, it sounds like a pretty cool story, and the good thing is that production starts next week in New Mexico. Head inside to find (a bit) more details… At this moment we know that the story will revolve around three college freshmen who become the targets of a rival computer hacker and are lured to an abandoned shack in the middle of the desert. Still no details about Fishburne’s (or Thwaites’) character, but we do know that the rest of the cast will include Olivia Cooke, Beau Knapp, Sarah Clarke, Lin Shaye and Robert Longstreet. But, as we said at the beginning of this report, principal photography begins next week in New Mexico (with Automatic and Low Spark producing), which means that we’ll soon have more updates to share. Stay tuned!
Continue Reading
Advertisement
You may also like...
Related Topics:Brenton Thwaites, Laurence Fishburne, Lin Shaye, The Signal

Vince Vaughn Joins Will Ferrell In DADDY’S HOME
300: RISE OF AN EMPIRE, ALL YOU NEED IS KILL Pushed Back
Advertisement