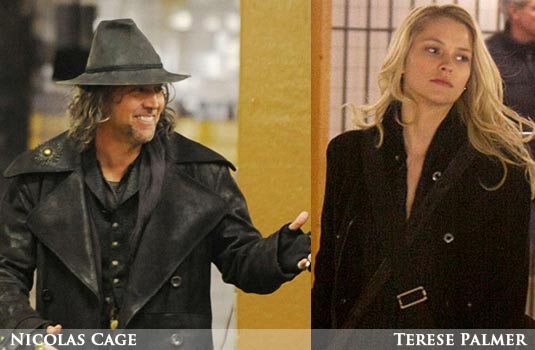 Walt Disney Pictures filming The Sorcerer’s Apprentice, adaptation of the classic story from “Fantasia,” in a New York City subway on Thursday and Nicolas Cage, Jay Baruchel and Terese Palmer (Bedtime Stories) were spotted on the set of the big screen adaptation. A sorcerer (Nicolas Cage) leaves his workshop in the hands of his apprentice (Jay Baruchel), who gets into trouble when the broomstick he’s tasked to do his chores for him somehow develops a mind of its own. Teresa Palmer will play Baruchel’s love interest. Alfred Molina, not pictured, plays an evil sorcerer. Jerry Bruckheimer (Top Gun, Armageddon, Enemy of the State, Gone in Sixty Seconds, Pirates of the Caribbean, National Treasure) is producing. The new film is directed by Jon Turteltaub (Phenomenon, Instinct, National Treasure) and is scheduled to hit theaters on July 16th, 2010. [source: JustJared] 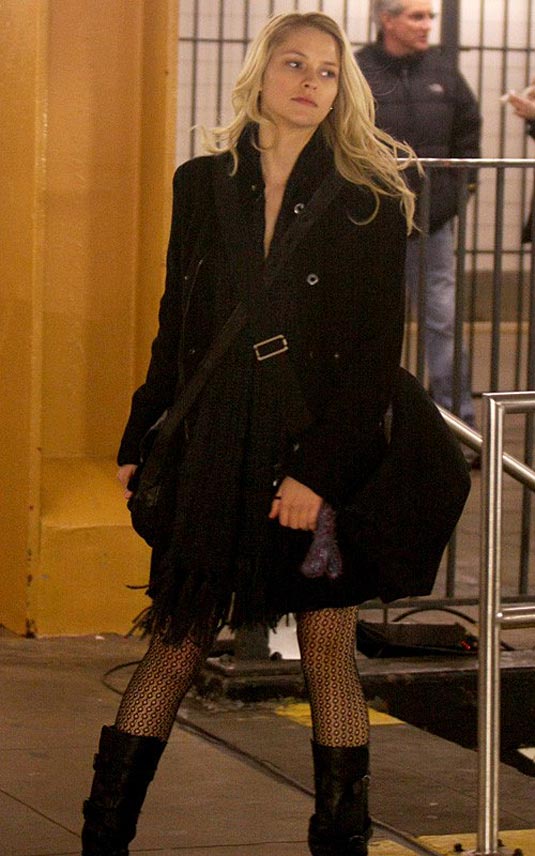 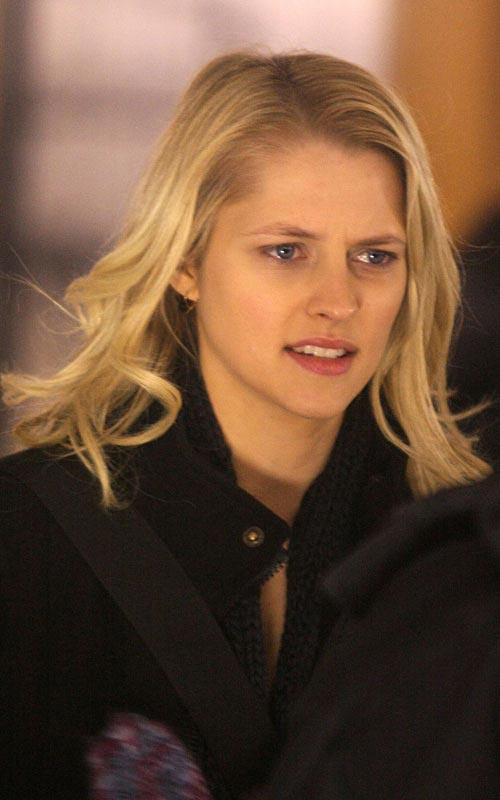