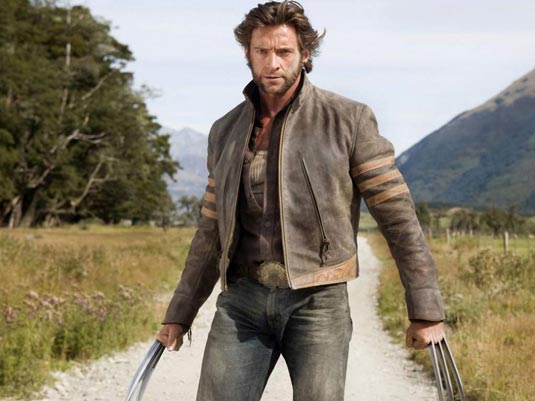 As we reported recently, superhero sequel, The Wolverine, is gearing up to start production. Today, we have word that shooting started earlier this day in Kurnell, Australia, with a tweet from Hugh Jackman and a video taken from the set. Take a look at this Australian news report with footage from the set, which is made to look like a Japanese POW camp: And here’s the hunk’s message from Twitter:

we’re on day 1 of shooting…..wolverine is back…feel so pumped about this one……never felt so ready!!!! will keep y’all posted!!!— Hugh Jackman (@RealHughJackman) July 30, 2012

The Wolverine comes to theaters July 26th, 2013 and also stars Will Yun Lee, Brian Tee, Svetlana Khodchenkova. The film is directed by James Mangold. Oh, and here’s a poster, in case you’ve missed it earlier: