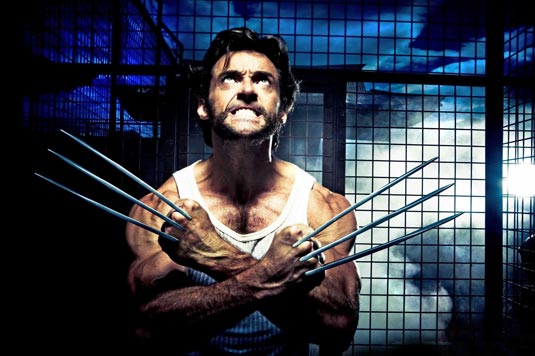 We have already reported a couple of days ago that the upcoming 20th Century Fox X-Men: Origins sequel, The Wolverine, is to begin shooting in Australia, right? Though earlier there wasn’t much talk about shooting in Japan, it’s been known for quite some time that the plot will actually take Logan there, and now we have finally been given a confirmation – thanks to Fox CEO Tom Rothman who gave an interview to MTV News today. “We’re doing the stage work in Australia,” he explains the recent announcement that the studio will take the production work ‘down under’. ” …the location work will be in Japan.” At last year’s CinemaCon, Hugh Jackman told ComingSoon.net that it was “too early to call” on Japan-based shooting due to the catastrophic tsunami that has befallen them. Thankfully, it appears that the delay in shooting has made that possible. 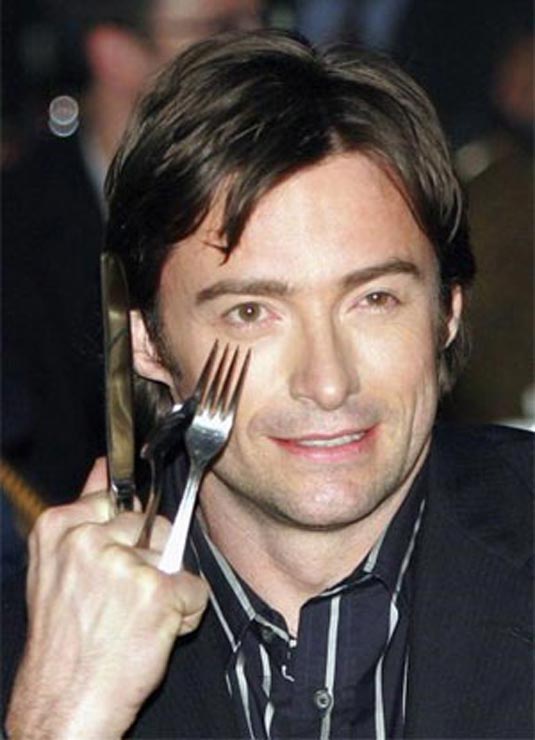 “It’s set in Japan,” continues Rothman. “A great number of Japanese actors will be in it and it’s based on the very famous run of the comics… I can just tell you on behalf of Jackman, his goal is to make the ultimate, bad ass, berserker rage Wolverine.” He also added that it has not yet been decided if the movie will be shot in 3D. Directed by James Mangold with a script by Christopher McQuarrie and Mark Bomback, The Wolverine is set for release on July 26, 2013.
Continue Reading
Advertisement
You may also like...
Related Topics:Christopher McQuarrie, Hugh Jackman, James Mangold, Mark Bomback, The Wolverine