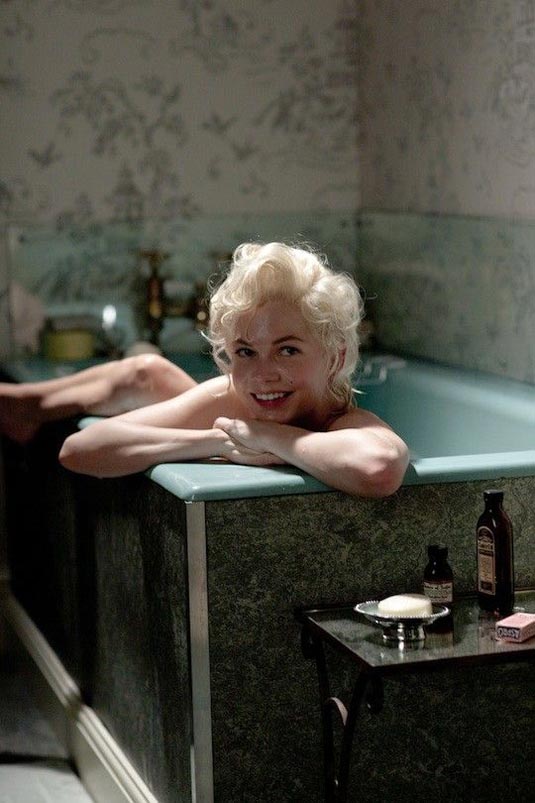 We have added three new photos from the upcoming British drama My Week with Marilyn, directed by Simon Curtis and written by Adrian Hodges. It stars Michelle Williams, Kenneth Branagh, Eddie Redmayne, Dominic Cooper and Emma Watson. Based on two books by Colin Clark who worked as an assistant director on Sir Laurence Olivier’s 1957 movie “The Prince” and the “Showgirl”, which Olivier directed and starred in with Marilyn Monroe. It depicts the making of the 1957 film The Prince and the Showgirl, which starred Marilyn Monroe and Laurence Olivier. The film focuses on the week in which Monroe spent time being escorted around Britain by Clark, after her husband, Arthur Miller, left the country. Opening at the New York Film Festival, the film could earn Williams her third Academy Award nomination. If you haven’t seen My Week with Marilyn trailer, check it out now! 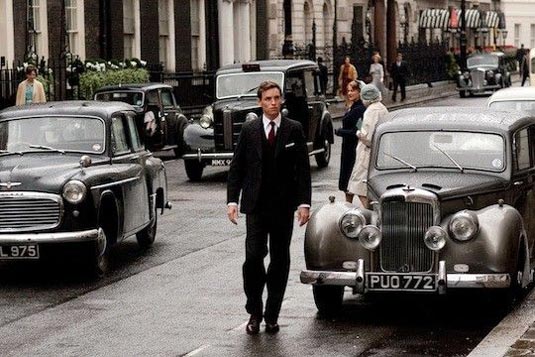