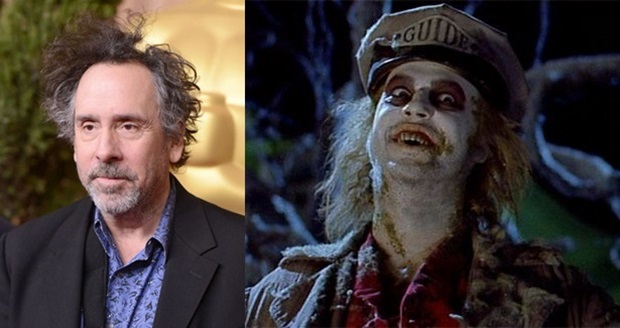 The rumors of a Tim Burton-directed Beetlejuice 2 floating round for some time looks finally set to become reality. He’s reportedly in talks to helm the sequel for Warner Bros. and with Michael Keaton willing to reprise his legendary role as the titular fast-talking, black-and-white-striped ghost. Seth Grahame-Smith and David Katzenberg wrote the screenplay, and are producing, as well, although no story details have been revealed yet. The Geffen Company will also produce the film. Since no production schedule has been released, a sequel to Burton’s 1988 comedy will probably not be his next project, which will most likely be Fox-produced adaptation of the Ransom Riggs novel ‘Miss Peregrine’s Home for Peculiar Children’ instead, scheduled for release on July 15th, 2014. The original classic co-starred Gina Davis and Alec Baldwin as a recently deceased couple who haunt their former home. To scare away the new inhabitants (Catharine O’Hara, Jeffrey Jones and Winona Ryder), they enlist the help of Beetlejuice (Keaton), a ‘bio-exorcist’ from the underworld. Burton who most recently directed Dark Shadows is currently in post-production on Big Eyes, which is a biopic of artist Margaret Keane that stars Amy Adams and Christoph Waltz as her credit-grabbing husband. Meanwhile, Keaton is in the midst of a career renaissance, with roles in HBO movie Clear History, Alejandro Gonzalez Inarritu’s comedy Birdman, the remake of RoboCop, and also co-stars in DreamWorks’ tentpole Need for Speed. 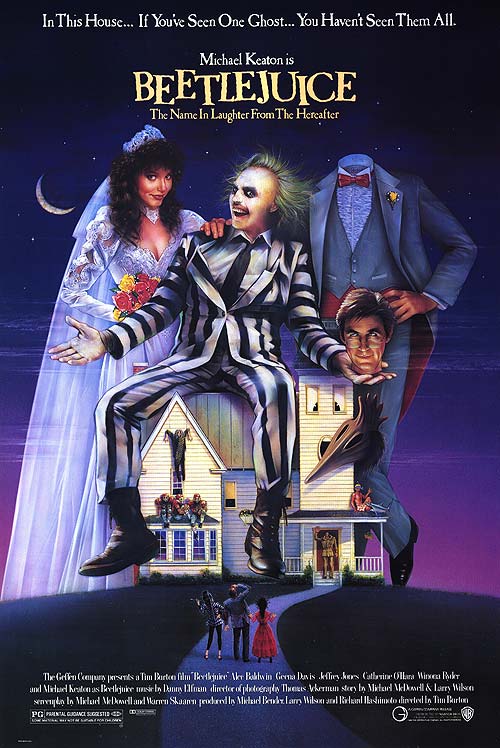 Continue Reading
Advertisement
You may also like...
Related Topics:Tim Burton