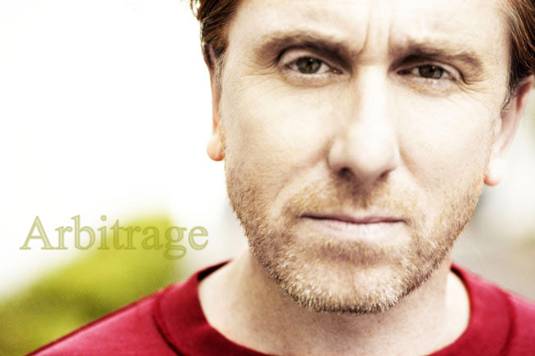 The film stars Richard Gere (Primal Fear)  as a hedge fund magnate who is in over his head and desperate to complete the sale of his shady trading empire to a major bank before his fraud is revealed. An unexpected, bloody error forces him to turn to the most unlikely corner for help in protecting him from rivals who want to bring him down

Roth recently starred opposite Edward Norton in Louis Leterrier’s The Incredible Hulk, and Fox is expected to make a decision next month on whether crime-mystery series Lie to Me ( in which Roth can currently be seen) will return for a fourth season.

If you are a fan of his past work watch the part of interview with Tim Roth about Lie to Me — he explains why he’s trying to learn as little as possible about lie detection.