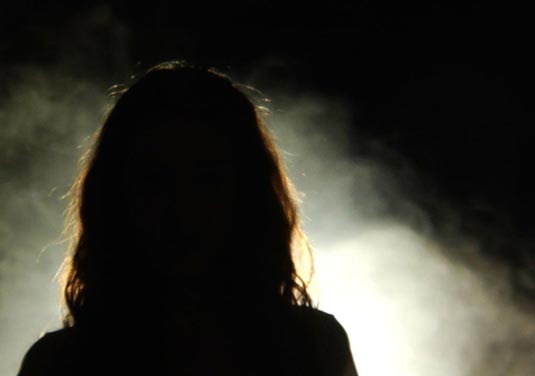 Having been premiered yesterday at Fantasia, Jason Banker‘s creepy, urban legend-inspired Toad Road‘s clip appeared on Twitch. Check out a somewhat sexualized way of blowing Vick’s VapoRub into someones eyes for a pleasant trip: Toad Road’s director was known primarily for his documentary stuff (My Name is Faith), and this is his directorial ‘first-born’. The film has premiered on July 26th, 2012 and it stars Sara Anne Jones and James Davison.