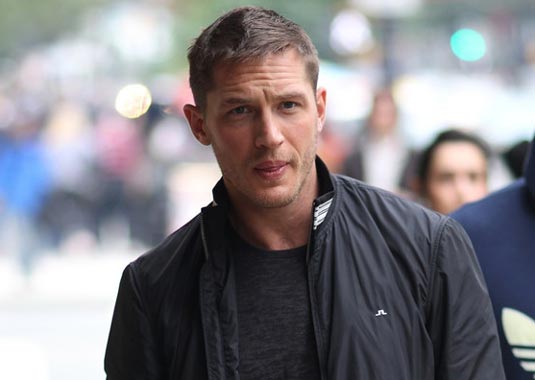 Fresh, fresh, fresh! And official, by the way! Warner Bros. Pictures announced today that Anne Hathaway has been cast as Selina Kyle or Catwoman in Christopher Nolan’s The Dark Knight Rises. The studio also announced that Tom Hardy has been cast to play villain Bane. So, now we finally have pieces to solve this long-waited puzzle… “I am thrilled to have the opportunity to work with Anne Hathaway, who will be a fantastic addition to our ensemble as we complete our story,” Nolan said in a statement and added: “I am delighted to be working with Tom again and excited to watch him bring to life our new interpretation of one of Batman’s most formidable enemies.” You probably remember Michelle Pfeiffer notably played a big-screen Selina Kyle in Tim Burton‘s 1992 Batman Returns. While we’re still here, let’s mention once again that Christian Bale will return as Bruce Wayne/Batman and Nolan, who wrote the story together with David Goyer will also direct and produce The Dark Knight Rises. Movie is scheduled for release July 20, 2012. 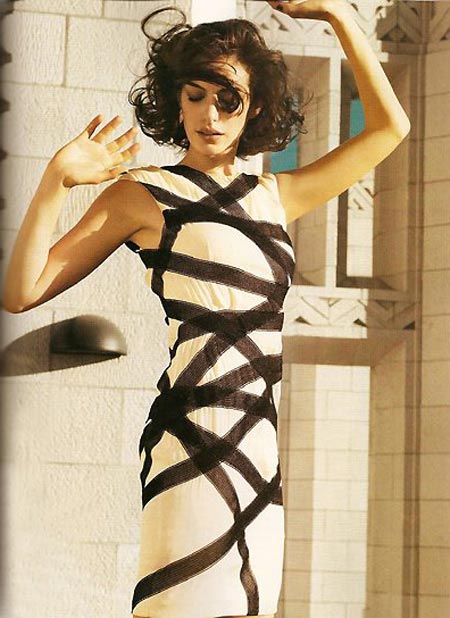