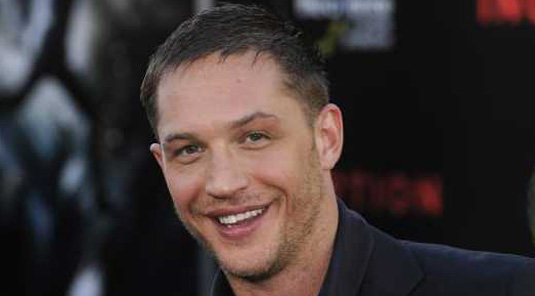 He is great and one of the busiest actors these days so it’s quite logical we’re here to share something about his possible new project. Of course, we’re talking about Tom Hardy who is in early talks to star in Doug Liman‘s Everest. Based on Jeffrey Archer’s book Paths of Glory, Everest has been adapted by Sheldon Turner (Up In The Air). Hardy will play George Mallory, the climber who tried three times in the 1920s to become the first man to scale the world’s highest mountain. Archer’s nonfiction book officially described as follows: This is the story of a man who loved two women, and one of them killed him. Some people have dreams that are so outrageous that if they were to achieve them, their place in history would be guaranteed. Francis Drake, Robert Scott, Percy Fawcett, Charles Lindbergh, Amy Johnson, Sir Edmund Hillary and Neil Armstrong are among such individuals. But what if one man had such a dream, and when he’d achieved it, there was no proof that he had fulfilled his ambition? Paths of Glory is the story of such a man. But not until you’ve turned the last page of this extraordinary novel, will you be able to decide if George Mallory should be added to this list of legends, because if he were, another name would have to be removed.
Continue Reading
Advertisement
You may also like...
Related Topics:Doug Liman, Everest, Sheldon Turner, Tom Hardy