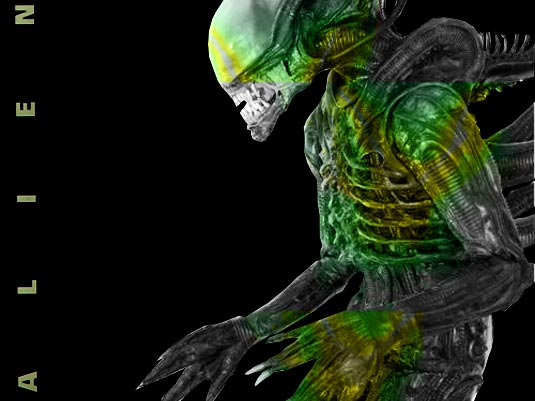 A couple of days ago an assumed rumor started at BD saying 20th Century Fox was prepping another Alien film, one that would reboot the popular sci-fi franchise with Michael Costigan, Ridley Scott and Tony Scott aboard to produce and Carl Eric Rinsch set to direct. Tony Scott was recently at a press conference for his latest film, “The Taking of Pelham 1 2 3” and Collider approached him with the ever-burning question of the “Alien” remake and, more specifically, of whether Rinsch would take over from his brother Ridley at the helm of the film. Collider: 20th Century Fox is talking about remaking or redoing the original Alien. What’s going on with that? Tony Scott: Yes, Carl Rinsch is going to do the prequel to Alien. He’s one of our directors at our company. Collider: I’m going to be blunt about this. Fox has not been doing a great job recently with their movies. They haven’t been an artist friendly studio. Are you guys going to have some creative control and make this a kick-ass film? Tony Scott: Yes! But Fox is our home. They finace our production company. Tony Scott was not able to say whether the “Alien” would be ready for the summer of 2011, but do keep an eye on this space for updates on this one. Fox is also developing a Predator reboot, which Robert Rodriguez is attached to direct.
Continue Reading
Advertisement
You may also like...
Related Topics:Carl Rinsch, Ridley Scott, Tony Scott