Here’s the trailer for the upcoming Tokarev revenge/crime thriller, starring Nicolas Cage, Rachel Nichols, and Peter Stormare, which all of the dialogue is either whispered or screamed. Another generic thriller (probably named after Fedor V. Tokarev – the man who brought glory to Russian arms), starring Cage, finds Cage seeking revenge after some Russian mobsters kidnap and kill his daughter, making him pay for something he did to wrong the gangsters in the past. Directed by Paco Cabezas (The Appeared) and written by Jim Agnew & Sean Keller (Giallo), the movie will be the North American debut for the Spanish filmmaker Cabezas. It will drop sometime in 2014. The guys over at Hollywood.com decided to list out all of the most perfectly Nicolas Cage moments present in the trailer. Check them out along with the trailer below. 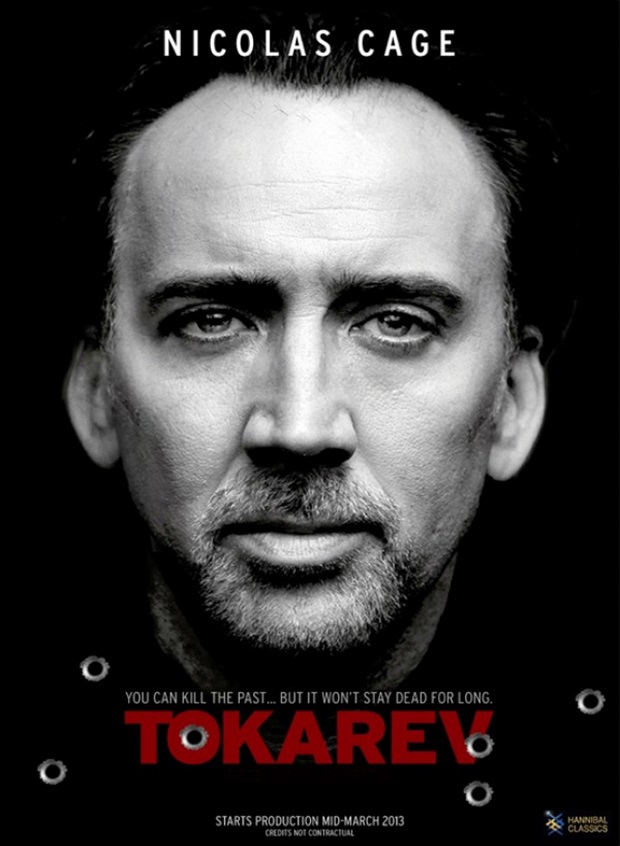