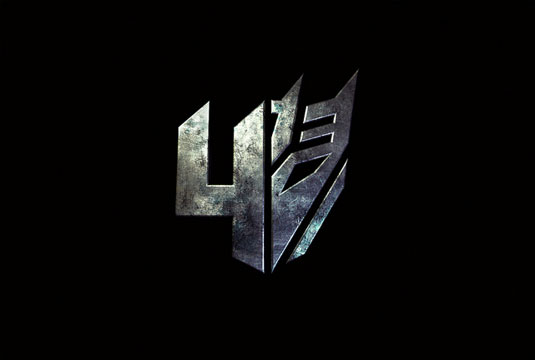 Now that he’s done with Pain & Gain, which opens on April 26th, Michael Bay is moving on to Transformers 4. The new film is stepping away from the human cast of the first three films, and it will develop a new story that picks up four years after the Chicago battle seen in the third movie, and will reportedly feature many redesigned elements. The film is going to shoot in Detroit, among other places, and a press release from the Michigan Film Office gives some new info about the movie. Here’s the excerpt of the press release, thanks to ComingSoon: – This content has been removed upon studio request. Maybe they requested the same from Michigan Studio Office, because in their press release now, all that stands is some info on numbers and locations, nothing more. – Bay has previously said of the movie,

The movie will continue four years from the Attack on Chicago; which is in the last movie. So it’s going to still have the same lineage. And it’s going a full new direction and feels very natural how it’s going in that direction,

And, with respect to using a slightly more streamlined crew after shooting the much smaller movie Pain & Gain,

We’re going to start off smaller. There’s a brand new cast. To freshen the franchise we’ve redesigned everything from top to bottom. The history of the first three movies is still there, we start four years later and there’s a reason why we’re meeting a new cast. Mark is really excited about it and it’s a great redesign. I said that 3 [which grossed $1.1 billion] was going to be my last one. Paramount was letting me do Pain & Gain and the Transformers ride was opening at Universal and it was bittersweet to think of passing it off. I wanted to set it up on a really sure footing and to bring someone else in on that, it would have been overwhelming.

Peter Cullen, who has made a career out of voicing the Transformers character Optimus Prime (among many other roles), has confirmed that he will continue his big-screen run voicing the character in Michael Bay‘s Transformers 4. He told IGN,

I just know that I’m going to be part of it and I’m very happy about that and I’m looking forward to getting into production. I think that is sometime in the late spring and for a 2013 premiere. So Michael Bay has an awful lot of time to do his magic.

Transformers 4 stars Mark Wahlberg and Jack Reynor, with Brenton Thwaites and Nicola Peltz, and will shoot in May for a June 27th, 2014 release.