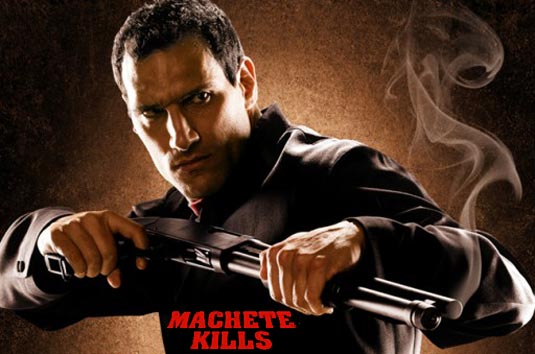 The sequel to the 2010 film Machete finds Danny Trejo’s titular troublemaker battling his way through Mexico to take down an arms dealer who is making serious threats.

Machete Kills should explode on to our screens some time next year. 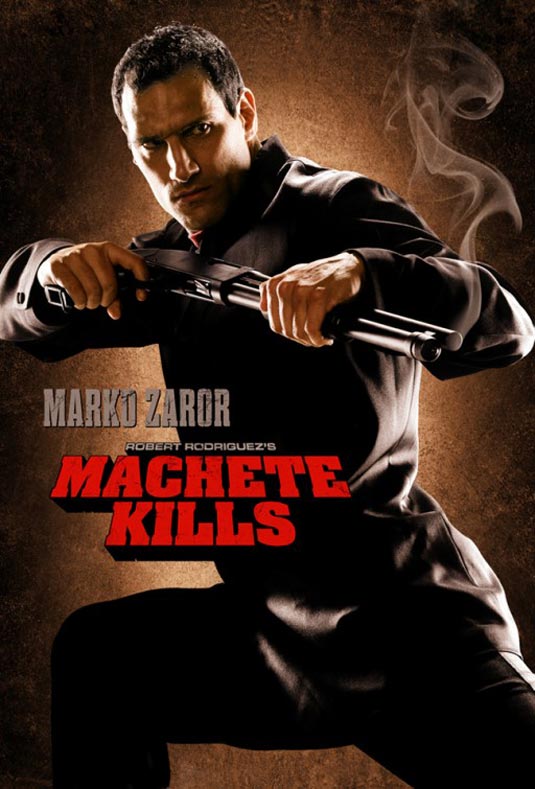