Here are 29 brand new photos and two posters  for V/H/S,  found-footage horror film from the perspective of America’s top genre filmmakers. Hit the jump to check them out.

A group of criminals scour a secluded country home for a mysterious videotape, and bear witness to scenes of unimaginable terror in this found-footage-style anthology horror film featuring segments from Glenn McQuaid (I Sell the Dead), Ti West (House of the Devil), Joe Swanberg (Silver Bullets), David Bruckner (The Signal), Adam Wingard (You’re Next, and Radio Silence). It seemed like a simple job; all they needed to do was enter the home, find the videotape, and deliver it to their boss. But from the moment they arrived, a sinister tension descended. Gaining access to the house, the young thugs discover a rotting corpse amidst a collection of vintage television sets, and stockpiles of VHS tapes. Somewhere amidst the stacks is the tape they seek, but with each new video they watch, the dread continues to build. The sights that they witness are too horrible for words, but the greatest shock is yet to come. V/H/S has already premiered on VOD and it hits theaters on October 5th, 2012. 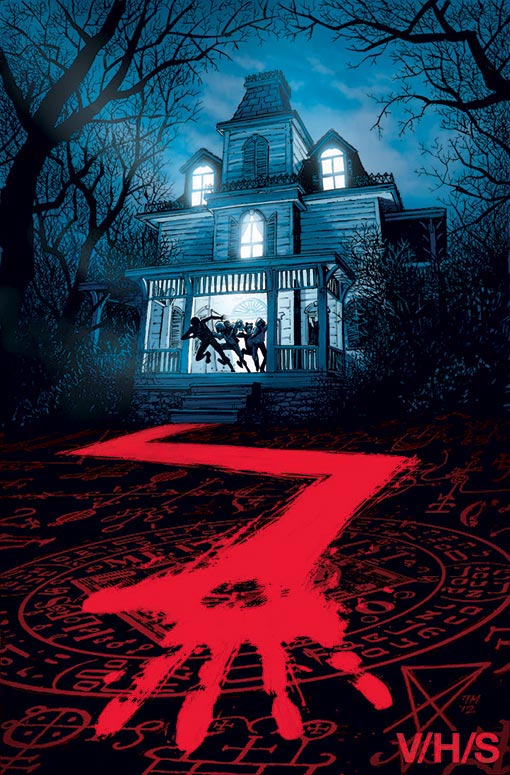 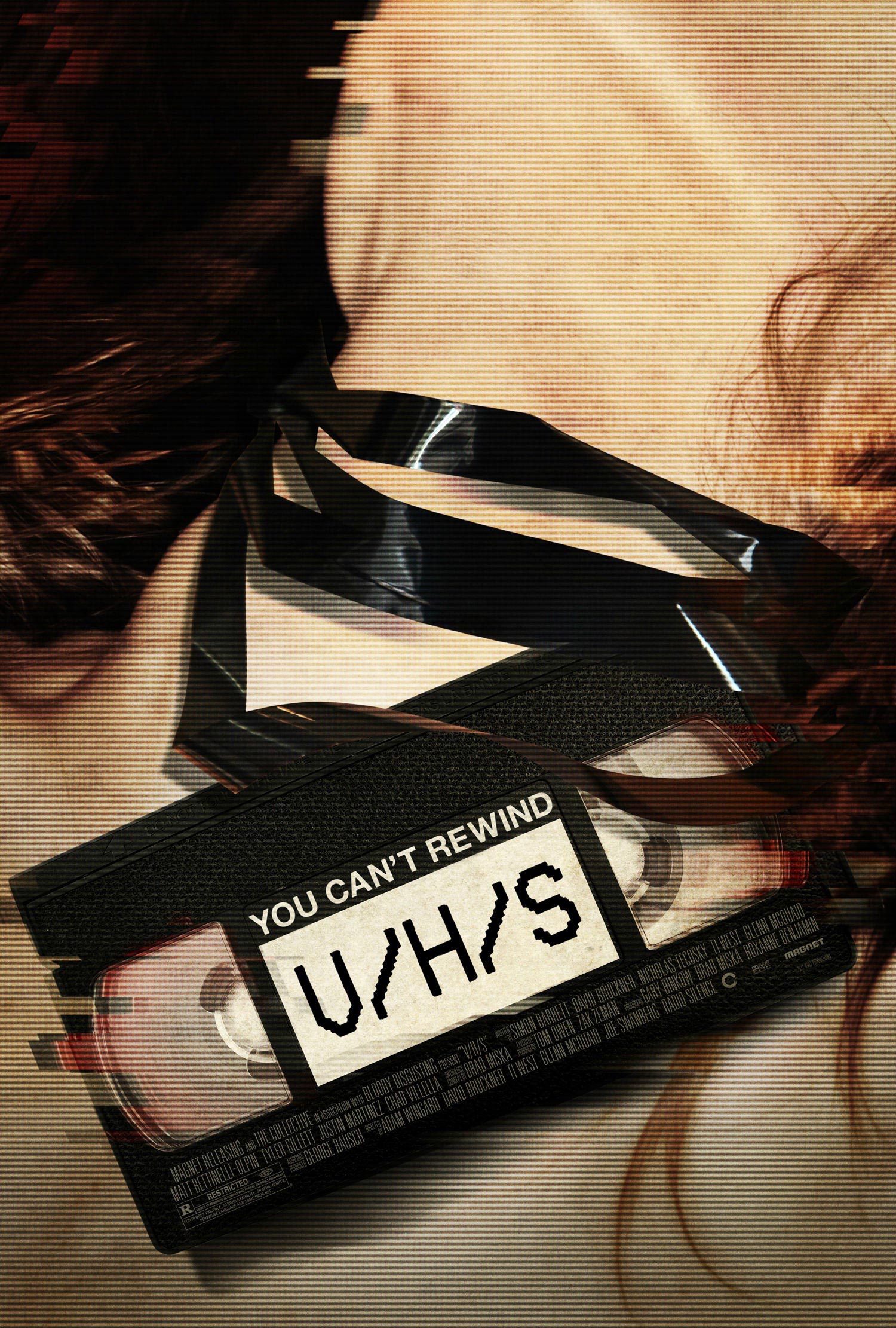