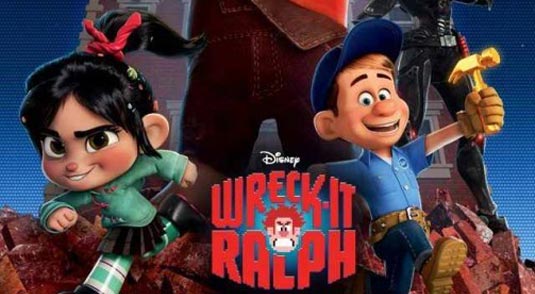 Check out this newest posters for the upcoming animated feature Wreck-It Ralph which have been released online.

The film finds the title character (voiced by John C. Reilly) sick and tired of his repetitive, unrewarding gig as the villain of 8-bit arcade platform game Fix It Felix Jr. Day after day for years, he’s been destroying buildings, much to the disgust of the tenants, and has been rejected by all in favour of the hero, Felix (Jack McBrayer).

So Ralph decides to jump from his game to others, including first-person shooter Hero’s Duty and racing game Sugar Rush, to see if he can finally become the champion he thinks he could be. Along the way, he finds a possible new friend in fellow outcast Vanellope von Schweetz (Sarah Silverman) and learns there are worse things lurking in the arcade than low self-esteem. 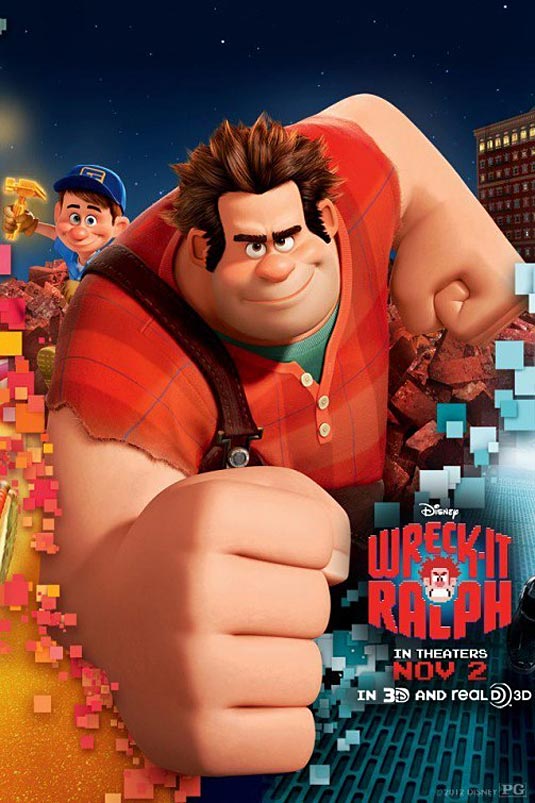 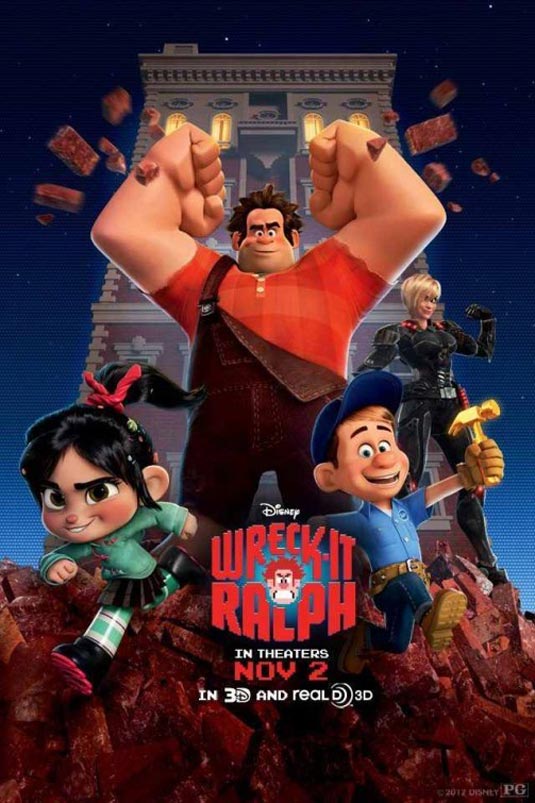 In case you haven’t already watched it, check out Wreck-It Ralph trailer.