Connect with us
A View From The Bridge is the upcoming Robert Connolly drama or if you prefer – the adaptation of the 1955 play by Arthur Miller. 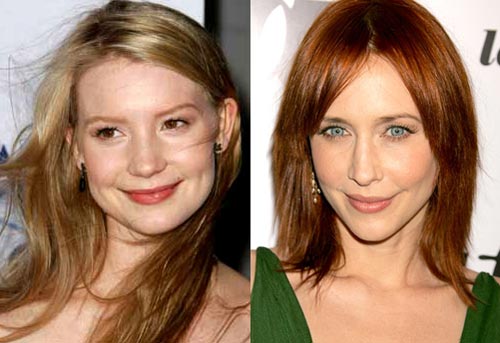 We’re here today to report that both Vera Farmiga and Mia Wasikowska are set to join the cast that already includes Anthony LaPaglia, Sam Neil and Sebastian Stan. So, we already know that this movie is based on the Arthur Miller play of the same name, centered on Eddie Carbone and his wife Beatrice, who have raised their niece Catherine since she was a child. But the arrival of Beatrice’s European cousins enchants the niece, filling Eddie with both jealousy and obsession, which leads to tragedy. LaPaglia, who is also producing the film, won the approval of Arthur Miller after he starred in the 1998 Broadway production of the play. He will reprise his role of Eddie in the film while Farmiga, star of Up In The Air, will play his wife Beatrice. Wasikowska, who played the title role in Tim Burton‘s Alice In Wonderland, will play their niece Catherine, who they have raised together. A View From The Bridge is set to start shooting in New York and Melbourne in the summer.
Continue Reading
Advertisement
You may also like...
Related Topics:Anthony LaPaglia, Mia Wasikowska, Robert Connolly, Sam Neil, Vera Farmiga