There’s a trailer for Paul Weitz‘s Admission, based on the novel of the same name by Jean Hanff Korelitz, telling the story of Portia Nathan (Tina Fey) who is an admissions officer at Princeton University. A heartwarming new comedy directed by Weitz (About a Boy) follows Nathan as she visits an experimental New Hampshire high school led by her college classmate John, played by Paul Rudd and meets the boy she may have given up for adoption while she herself was in college. Faced with the opportunity to help him get into Princeton, Portia has to settle her career opportunities with her maternal instincts when she realizes that her possible son is not ‘college material’, forget about the Ivy League. Along with Fey and Rudd, the film also stars comedic heavy hitters in the supporting cast including Lily Tomlin, Wallace Shawn, Michael Sheen and Gloria Reuben. Admission, which is not just a straight comedy, hits theaters on March 22nd, 2013. Check out the trailer below. [youtube]https://www.youtube.com/watch?v=x6fp8KswbCE[/youtube] Synopsis:

Admission centers on Portia Nathan (Fey), an admissions officer at Princeton University. Evaluating thousands of hopeful college students, the exceedingly bright and driven woman lives her life by the book, both at work and in her relationship with a faculty colleague, Mark (Sheen). Visiting an experimental New Hampshire high school submitting applicants, Portia is caught off guard when its co-founder John Halsey (Rudd) turns out to have attended college with her. She is then floored when reminded of the life-altering decision that she made while still a student herself; she had a son, who she gave up for adoption, and who she now realizes may be one of John’s students, the precocious misfit Jeremiah. As Portia’s emotions surge forth, she finds her life turning upside down in embarrassing ways and begins to bend the admissions rules – in the hopes of getting Jeremiah on the best path while perhaps righting her own as well. 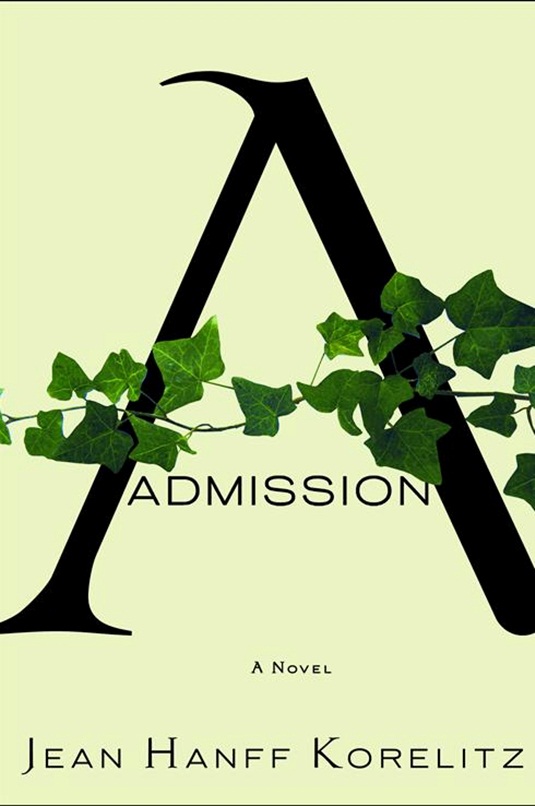