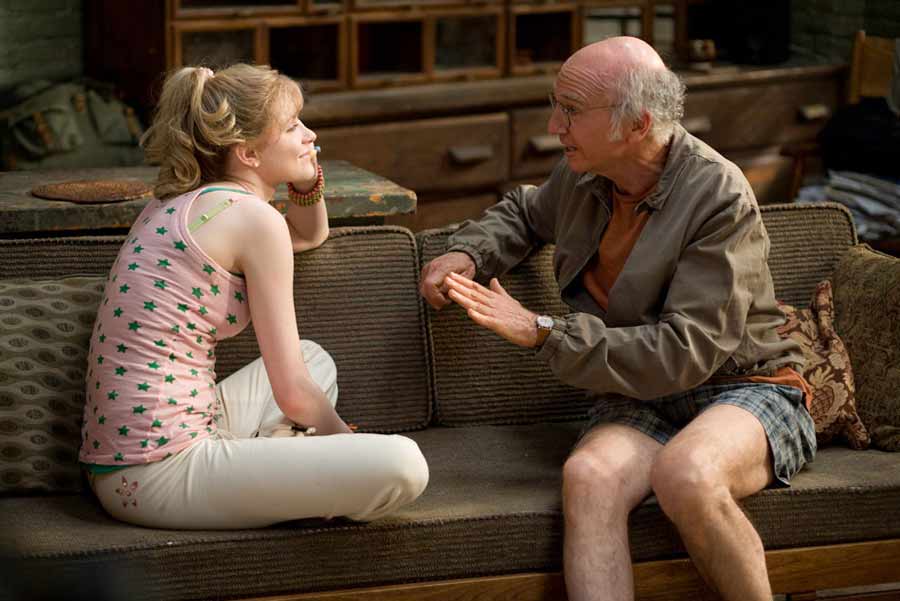 “Whatever Works” marks Woody Allen’s return to New York after he made four films in Europe – “Cassandra’s Dream” (2007), “Scoop” (2006), “Match Point” (2005) and “Vicky Cristina Barcelona” (2008). “Whatever Works” is a story about an eccentric New Yorker (Larry David) who abandons his upper class life to lead a more bohemian existence. He meets a young girl from the South and her family and no two people seem to get along in the entanglements that follow. 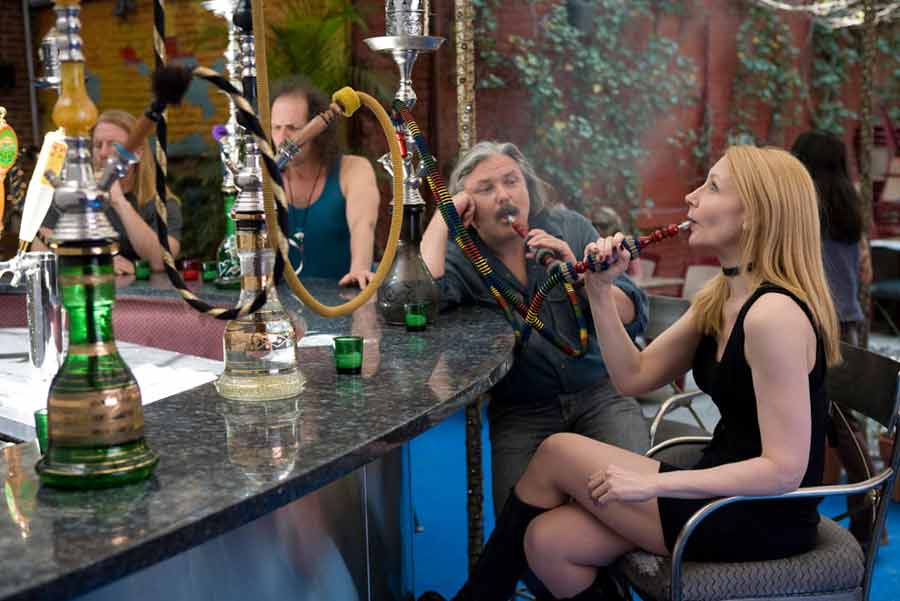 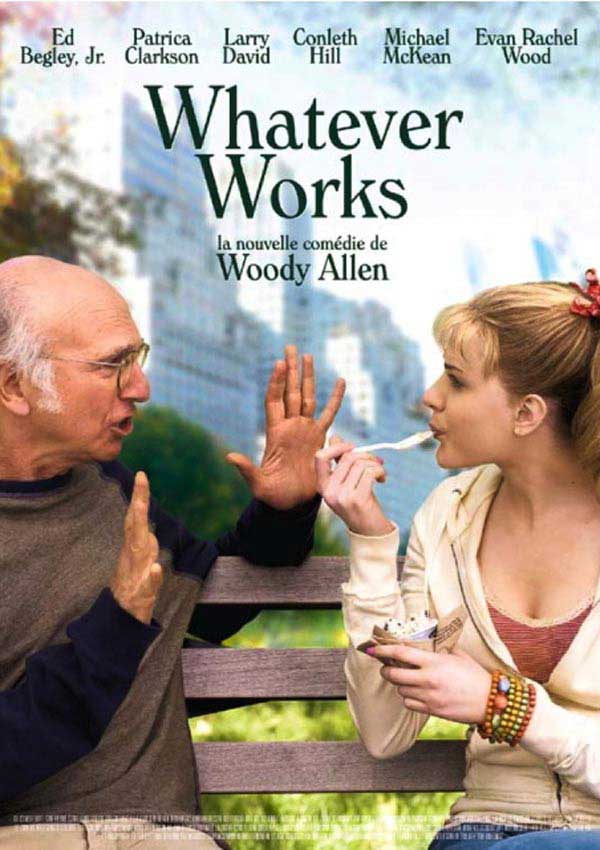