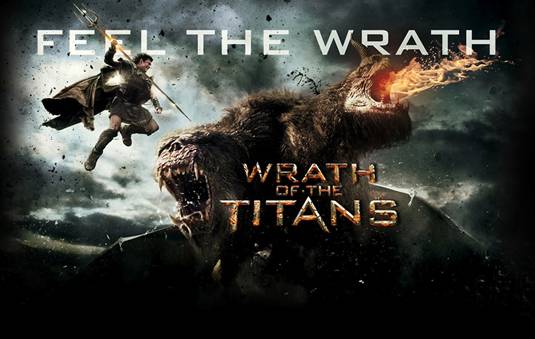 Alright, if you guys didn’t notice, another clip aired for Wrath of the Titans, the highly anticipated sequel to Clash of the Titans. Warner Bros. Pictures has a featurette which focuses on ‘Chimera,’ the fire-breathing, dual razor sharp teeth head creature. This new featurette mixes trailer footage with interviews with the filmmakers describing one of the more bizarre creatures from Greek mythology, the Chimera. With ten days left until the premiere, this time around, Perseus (Sam Worthington) will go into the underworld to rescue Zeus (Liam Neeson), with Queen Andromeda (Rosamund Pike) also along to kick some ass against some fearsome looking monsters. Ralph Fiennes and Danny Huston also star once again as brother gods Hades and Poseidon under the direction of Jonathan Liebesman with Toby Kebbell, Édgar Ramirez, and Bill Nighy joining them for the second time around. If you’re unfamiliar with the upcoming 3D fantasy-adventure, below is the official synopsis:

A decade after his heroic defeat of the monstrous Kraken, Perseus (Worthington) –the demigod son of Zeus (Neeson)–is attempting to live a quieter life as a village fisherman and the sole parent to his 10-year old son, Helius. Meanwhile, a struggle for supremacy rages between the gods and the Titans. Dangerously weakened by humanity’s lack of devotion, the gods are losing control of the imprisoned Titans and their ferocious leader, Kronos, father of the long-ruling brothers Zeus, Hades (Fiennes) and Poseidon (Danny Huston). The triumvirate had overthrown their powerful father long ago, leaving him to rot in the gloomy abyss of Tartarus, a dungeon that lies deep within the cavernous underworld. Perseus cannot ignore his true calling when Hades, along with Zeus’ godly son, Ares (Edgar Ramirez), switch loyalties and make a deal with Kronos to capture Zeus. The Titans’ strength grows stronger as Zeus’ remaining godly powers are siphoned, and hell is unleashed on earth. Enlisting the help of the warrior Queen Andromeda (Rosamund Pike), Poseidon’s demigod son, Argenor (Toby Kebbell), and fallen god Hephaestus (Bill Nighy), Perseus bravely embarks on a treacherous quest into the underworld to rescue Zeus, overthrow the Titans and save mankind. 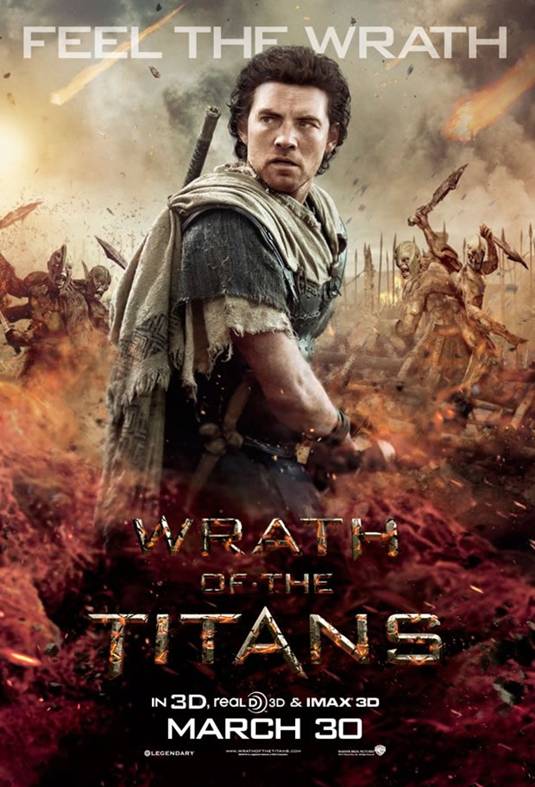