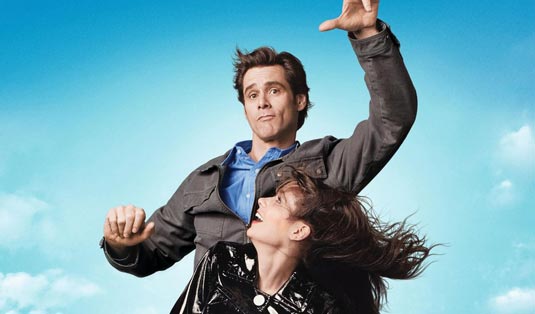 Jim Carrey returns to the screen. He couldn’t tell a lie in “Liar, Liar” and now he says YES to everything in the aptly named “Yes Man” from Warner Bros. Pictures. The film with Zooey Deschanel, Terence Stamp and Bradley Cooper opens in a hefty 3,400 theatres against “The Tale of Despereaux.” “Yes Man” is directed by Peyton Reed, of “Bring It On”, “Down with Love”, and “The Break-Up” previously. The script was written by actor Jarrad Paul (”Living with Fran”), newcomer Andrew Mogel, and fellow director Nicholas Stoller (Forgetting Sarah Marshall).  The movie also stars Zooey Deschanel, Danny Masterson and Terrence Stamp. 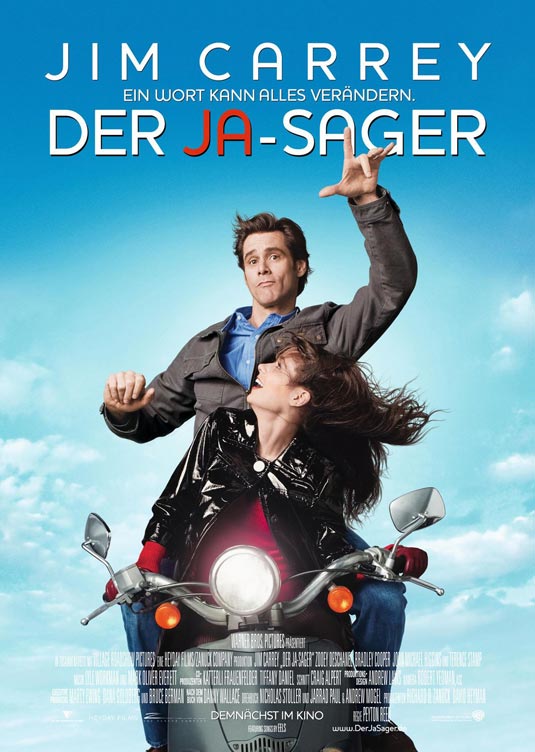