Logan Thibault, a Marine who’s survived three tours of duty in Iraq, attributes his good luck to a photograph he carried of a woman he doesn’t even know. When he returns to the States, he sets out to find her. 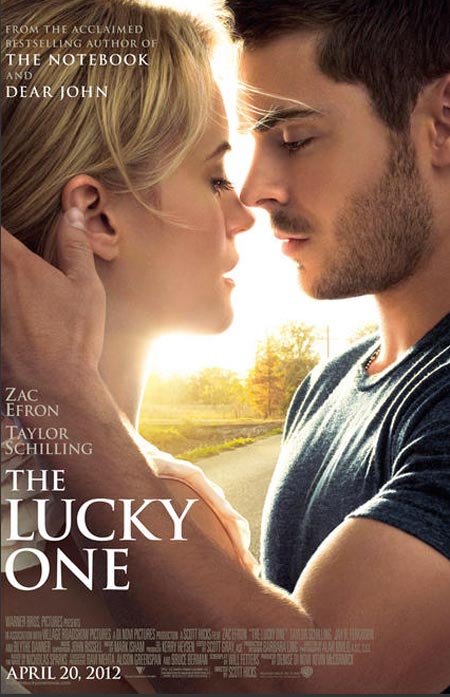