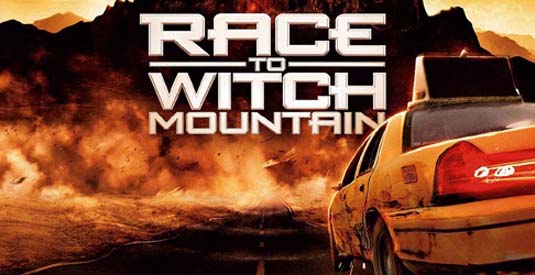 Walt Disney Pictures resurrects one of their time-honored franchises with “Race to Witch Mountain”, a family film that tells the story of two children (AnnaSophia Robb and Alexander Ludwig) with psychic abilities whose search for their origins gets them caught up in an adventure with a cab driver (Dwayne “The Rock” Johnson) and a UFO specialist (Carla Gugino). 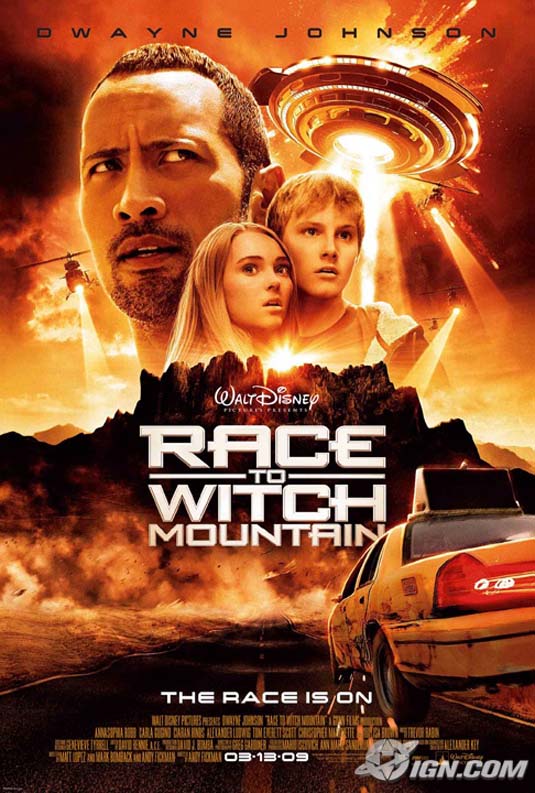 “Race to Witch Mountain” is scheduled to hit theaters on March 13th, 2009.