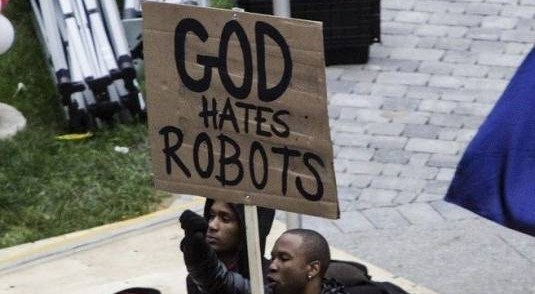 God hates robots? Think twice! We have completely new set photos from the upcoming RoboCop movie, which is already set to open next summer. As you all know, this sci-fi action adventure comes from director Jose Padilha and has an excellent cast on board. This time, we give you a better look at Joel Kinnaman, Abbie Cornish and Michael Keaton, and trust me – you don’t want to miss the rest of this report! So, this time we will all together take a trip to 2028 where multinational conglomerate OmniCorp is at the center of robot technology. Their drones are winning American wars around the globe and now they want to bring this technology to the home front. And that’s why we need a little help of Alex Murphy, or if you prefer – Kinnaman, a loving husband, father and good cop doing his best to stem the tide of crime and corruption in Detroit. After he is critically injured in the line of duty, OmniCorp utilizes their remarkable science of robotics to save Alex’s life. He returns to the streets of his beloved city with amazing new abilities, but with issues a regular man has never had to face before. Cool story bro Padilha, tell it again! Wait, writers Josh Zetumer and Nick Schenk are actually behind the script! Beside Kinnaman (who definitely looks awesome in this black robo-suit), RoboCop also stars Gary Oldman, Samuel L. Jackson, Jackie Earle Haley, Michael K. Williams, Jay Baruchel, Jennifer Ehle and Marianne Jean-Baptiste. It is set to open on February 7th, 2014. So, guys, let me know what you think about robots, do they really need jobs? 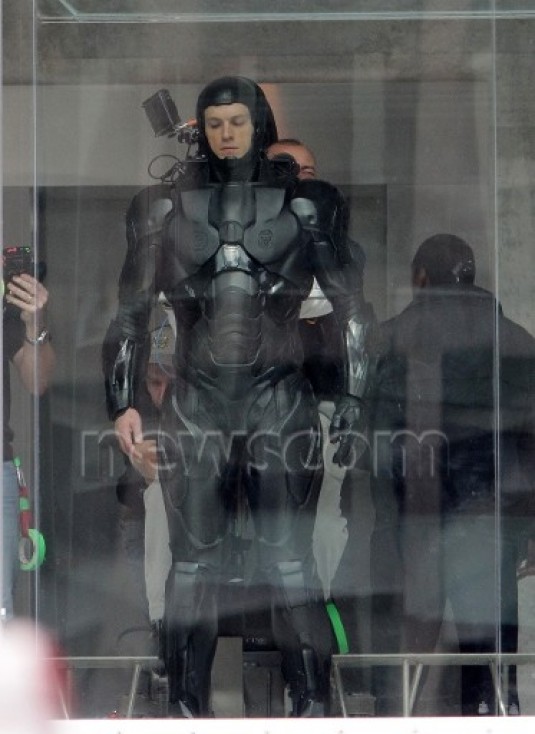 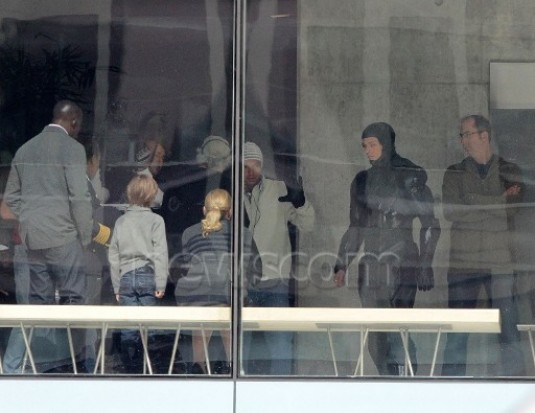 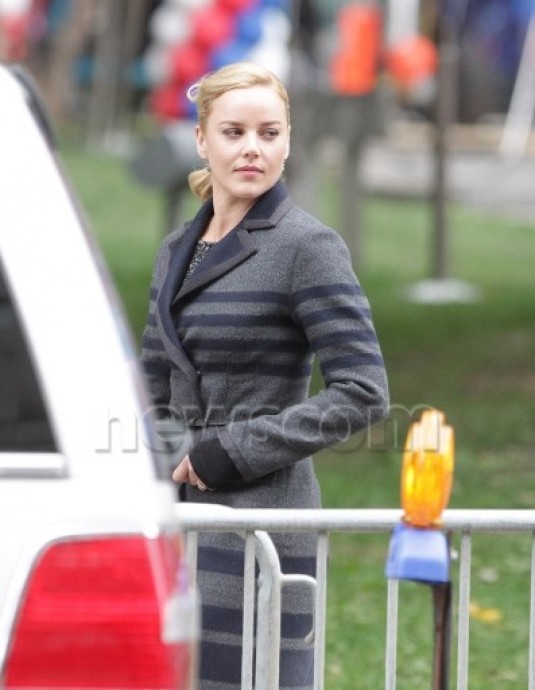 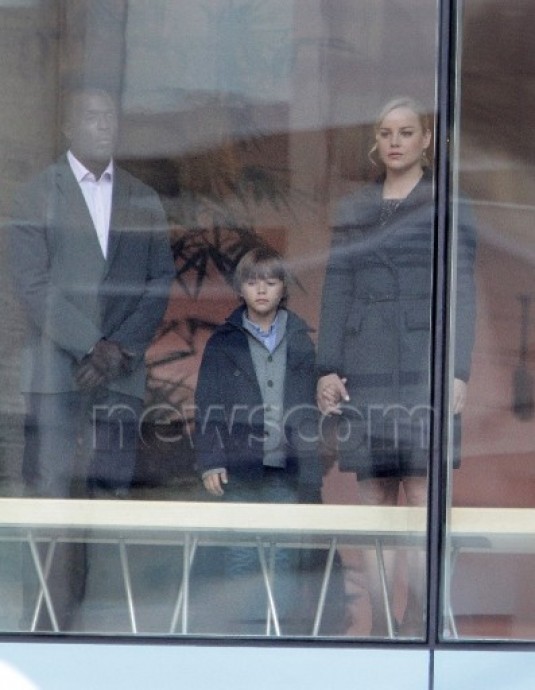 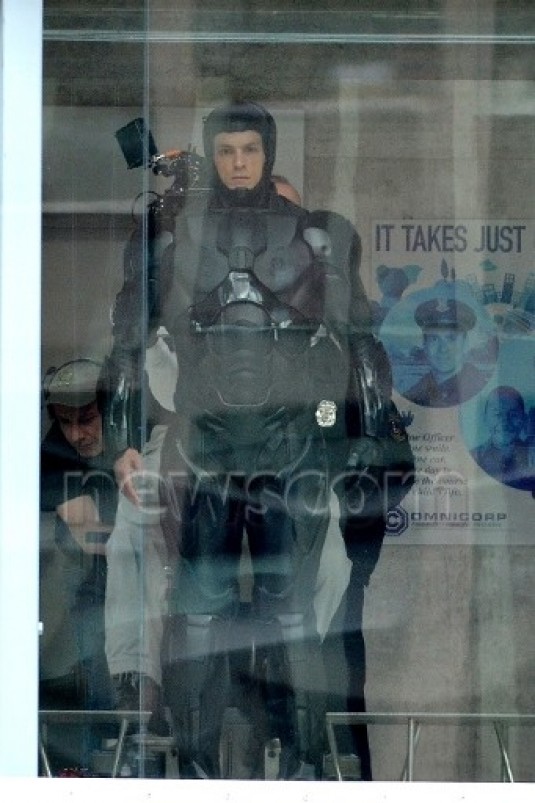 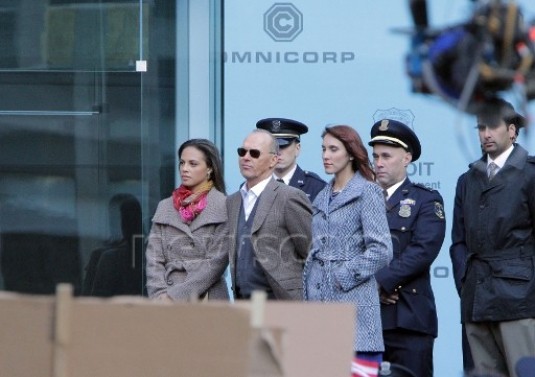 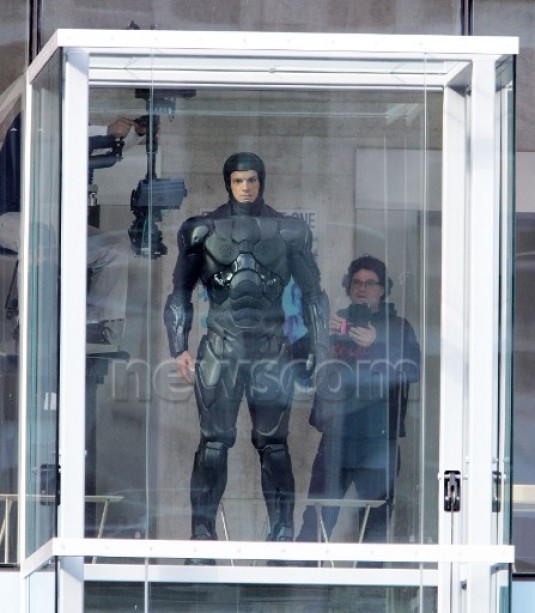 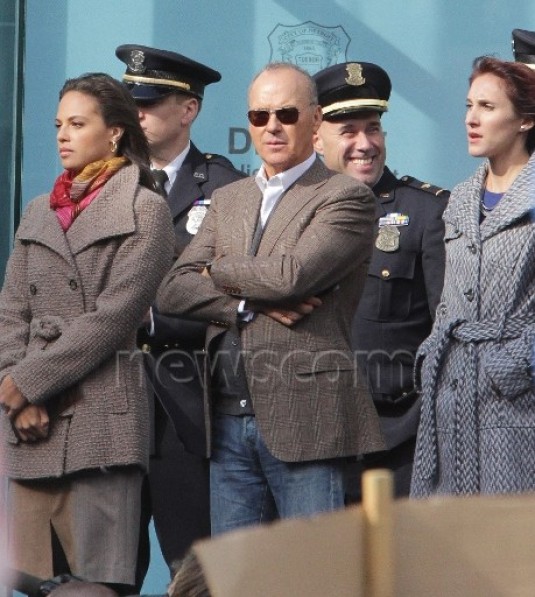