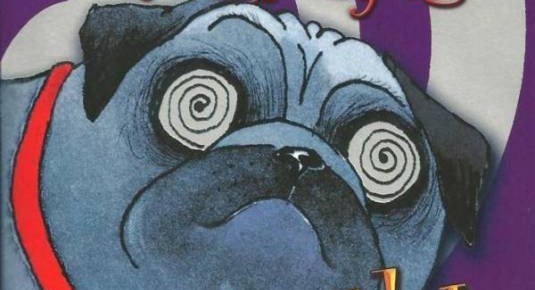 The art of hypnosis. Sounds promising! We’ve just learned that folks from Amber Entertainment are quite serious about the adaptation of Georgia Byng‘s fantasy novel Molly Moon. They even have a director for the whole thing – Bonneville helmer Christopher Rowley! And like that’s enough for the beginning, we also know that young and sweet Raffey Cassidy (remember her from Snow White and the Huntsman, right?) is all set to play that Molly girl! So, as you probably know, Byng’s fantasy novel titled Molly Moon’s Incredible Book of Hypnotism, centers on an orphan girl named Molly, who finds a mysterious old book on hypnotism and discovers she can make people do whatever she wants. But a sinister stranger will do anything to steal her secret. Byng also stands behind the script, which she co-wrote with Chris Hurford, with a polish by Tom Butterworth. And, what’s also interesting about the whole thing is that, beside young Cassidy, some great names are also in talks to join this project. According to the latest reports, Janet McTeer is in negotiations to play the head of the orphanage, while Joan Collins, Charles Dance and Trudie Styler are also circling the roles. Shooting on Molly Moon should start in London on October 29th.