Hey guys, anyone out there interested in the upcoming 69th Venice Film Festival? Sure you are, after all – we all expect to see some of the most high-profile films of the year right there. This year year’s edition of Venice Film Festival will take place August 29th through September 8th, so we better hurry up and share the latest rumors with you! As you already know, Michael Mann would head the jury that will hand out the festival’s most prestigious awards, including the Golden Lion for Best Film, the Silver Lion for Best Director, the Coppa Volpi prizes for Best Actor and Best Actress, the Special Jury Prize and the awards for Best New Actor or Actress and Best Screenplay. The rest of the jury list includes Matteo Garrone, Samantha Morton, Marina Abramovich, Ari Folman and Pablo Trapero. Now, according to Italian press La Repubblica, Joe Wright’s Anna Karenina, Robert Redford’s The Company You Keep and Derek Cianfrance’s The Place Beyond the Pines are all among the titles that will premiere at this year’s Venice Film Festival. They also mention Manoel De Oliver’s Gebo Et L’Hombre, Marco Bellocchio’s Dormant Beauty, Bahman Ghobadi’s Rhinos Season, Susanne Bier’s All You Need Is Love, Olivier Assayas’ Something In The Air, Kim Ki-Duk’s Pieta and Francois Ozon’s Dans La Maison. At the end, let us just mention there’s still nothing about Terrence Malick’s movie To The Wonder and Paul Thomas Anderson’s The Master, although we all had a chance to hear some previous rumors that both of the movies will premiere at Venice. As usual, we’ll keep an eye on Venice Film Festival, so make sure you stay tuned! 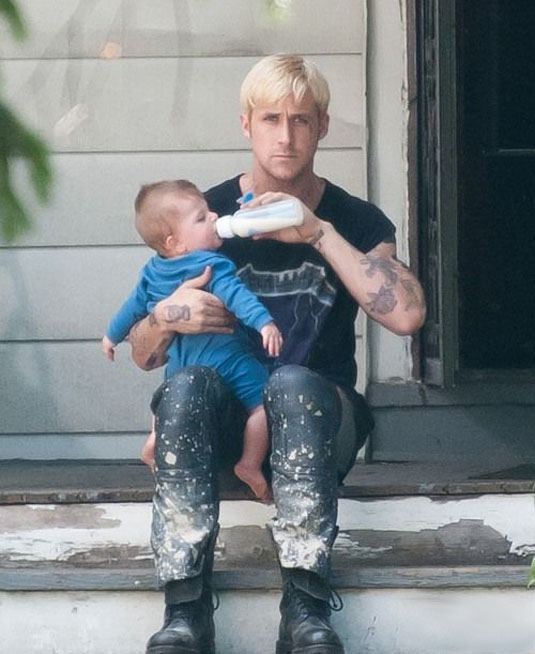 Continue Reading
Advertisement
You may also like...
Related Topics:anna karenina, The Company You Keep, The Master, The Place Beyond The Pines, To The Wonder