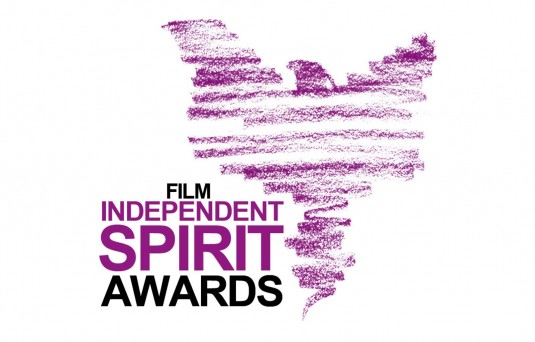 The 28th annual Independent Spirit Awards gala, hosted by Andy Samberg, was held on Santa Monica beach Saturday, honoring the best of independent filmmakers. The big winner of the night was Silver Linings Playbook, which had a budget of $21 million – $1 million over the limit for the Spirits, but they nominated it anyway – picked up the awards for Best Feature, Best Director, Best Screenplay and Best Female Lead for Jennifer Lawrence. One award it didn’t win was best actor, which Bradley Cooper lost to John Hawkes of The Sessions while his co-star Helen Hunt was chosen as the Best Supporting Female. Matthew McConaughey won the award for Best Supporting Male for his work in Magic Mike. Other winners included Amour for best international film and The Invisible War for best documentary.