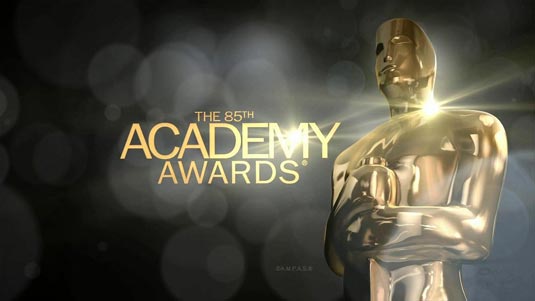 This weekend, the 85th Academy Awards will be taking place in Hollywood CA, and in anticipation of the epic movie event Nelson Carvajal has created a great video retrospective showing us 84 years of Best Picture winners! I’ve always enjoyed watching the Oscars, and I’m looking forward to this year’s show. There’s a ton of great movies that have been nominated, and I think Seth MacFarlane is going to be an awesome host (though I am a bit – positively – surprised that they chose him, with his animated series’ ‘offensive notoriety’). I’m excited to see who will join the list of Best Picture winners! What movie do you think will win this year, and what is your favorite Best Picture winner of all time? Nominees for this year’s Best Picture Award are: Beasts of the Southern Wild Silver Linings Playbook Zero Dark Thirty Lincoln Les Misérables Life of Pi Amour Django Unchained Argo To honor this event, Dean Walton created a fan-made poster art, showcasing five of the nine films that have been nominated for Best Picture at the 2013 Academy Awards. You can check them out below, and sound off in the comments which one do you think will win.