Today we have 30 high resolution photos and the first clip from the upcoming mythical fantasy-action drama Immortals, which starring future Superman Henry Cavill and Mickey Rourke. In addition to Cavill and Rourke, Freida Pinto, John Hurt, Kellan Lutz, Isabel Lucas, Luke Evans and Stephen Dorff round out the cast. Directed by The Fall’s Tarsem Singh, Immortals treads some very similar ground to the likes of 300 and Clash of the Titans. Singh and producers Gianni Nunnari (300), Mark Canton (300) and Ryan Kavanaugh (The Fighter) unleash an epic tale of treachery, vengeance and destiny in Immortals, a stylish and spectacular 3-D adventure. As a power-mad king razes ancient Greece in search of a legendary weapon, a heroic young villager rises up against him in a thrilling quest as timeless as it is powerful.

The brutal and bloodthirsty King Hyperion (Mickey Rourke) and his murderous Heraklion army are rampaging across Greece in search of the long lost Bow of Epirus. With the invincible Bow, the king will be able to overthrow the Gods of Olympus and become the undisputed master of his world. With ruthless efficiency, Hyperion and his legions destroy everything in their wake, and it seems nothing will stop the evil king’s mission. As village after village is obliterated, a stonemason named Theseus (Henry Cavill) vows to avenge the death of his mother in one of Hyperion’s raids. When Theseus meets the Sybelline Oracle, Phaedra (Freida Pinto), her disturbing visions of the young man’s future convince her that he is the key to stopping the destruction. With her help, Theseus assembles a small band of followers and embraces his destiny in a final desperate battle for the future of humanity.

Immortals is out on November 11. Is “Immortals” a film you’re looking forward to? Tell us in the comments below [jwplayer mediaid=”75051″] 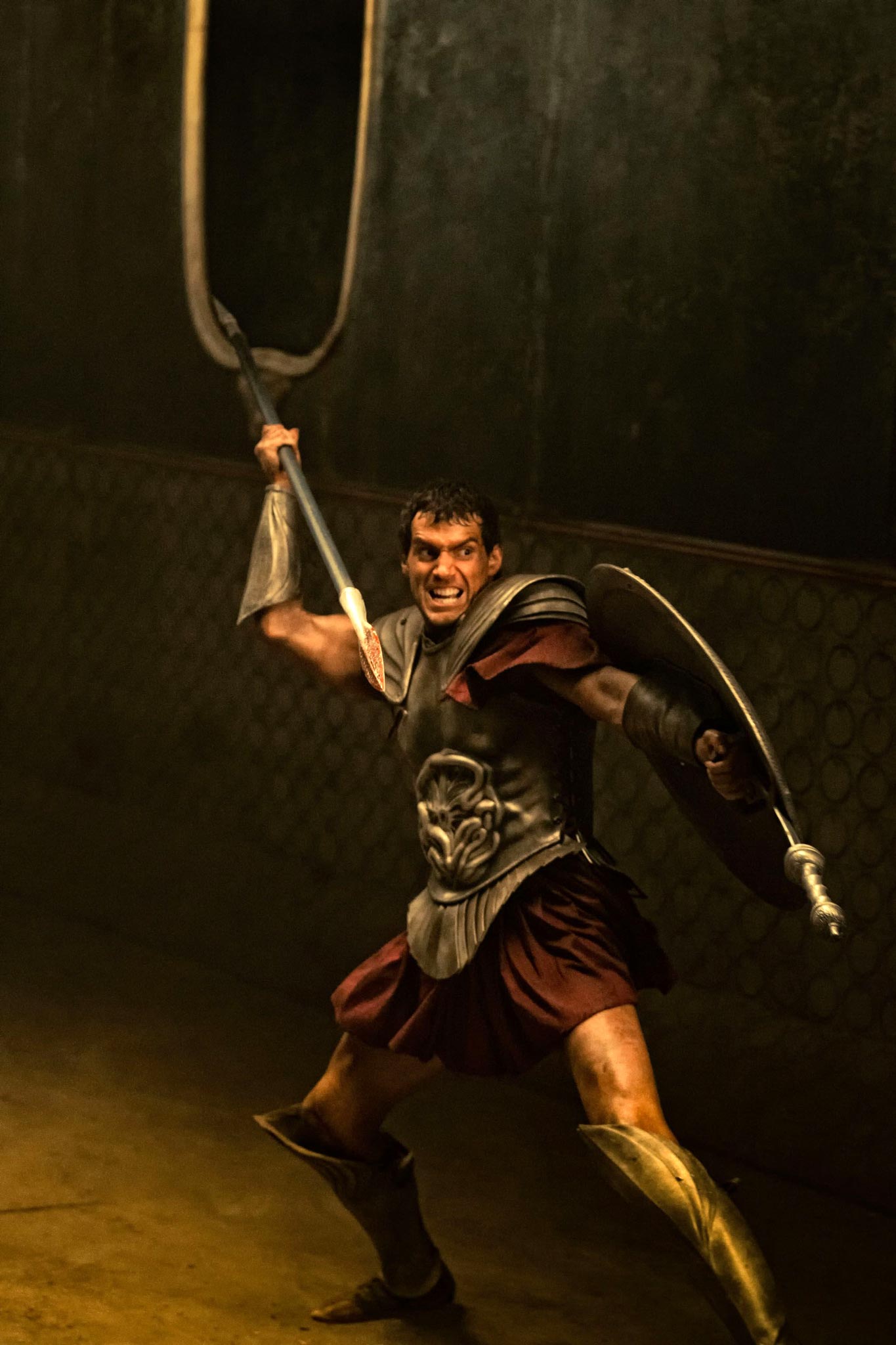 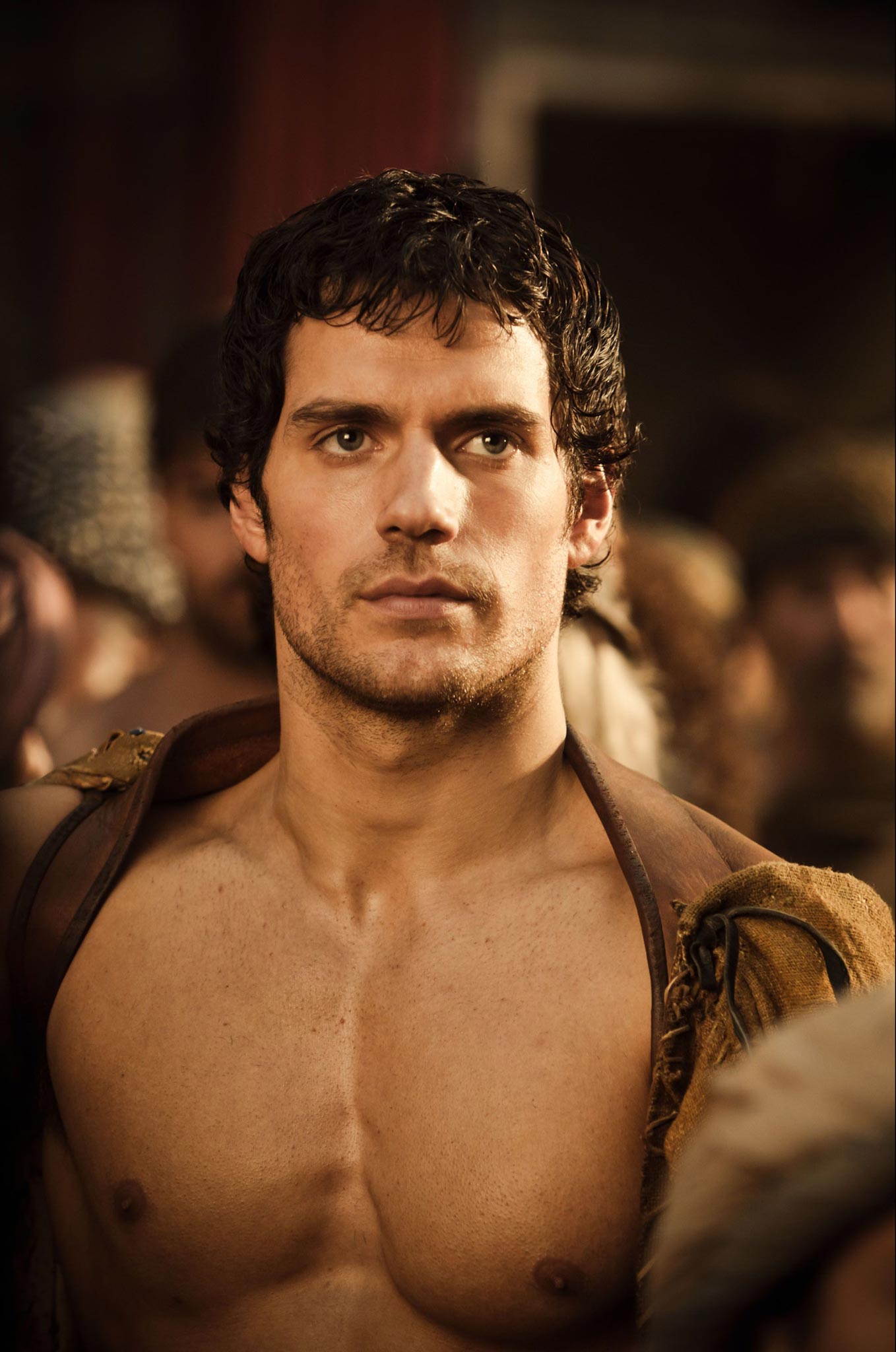 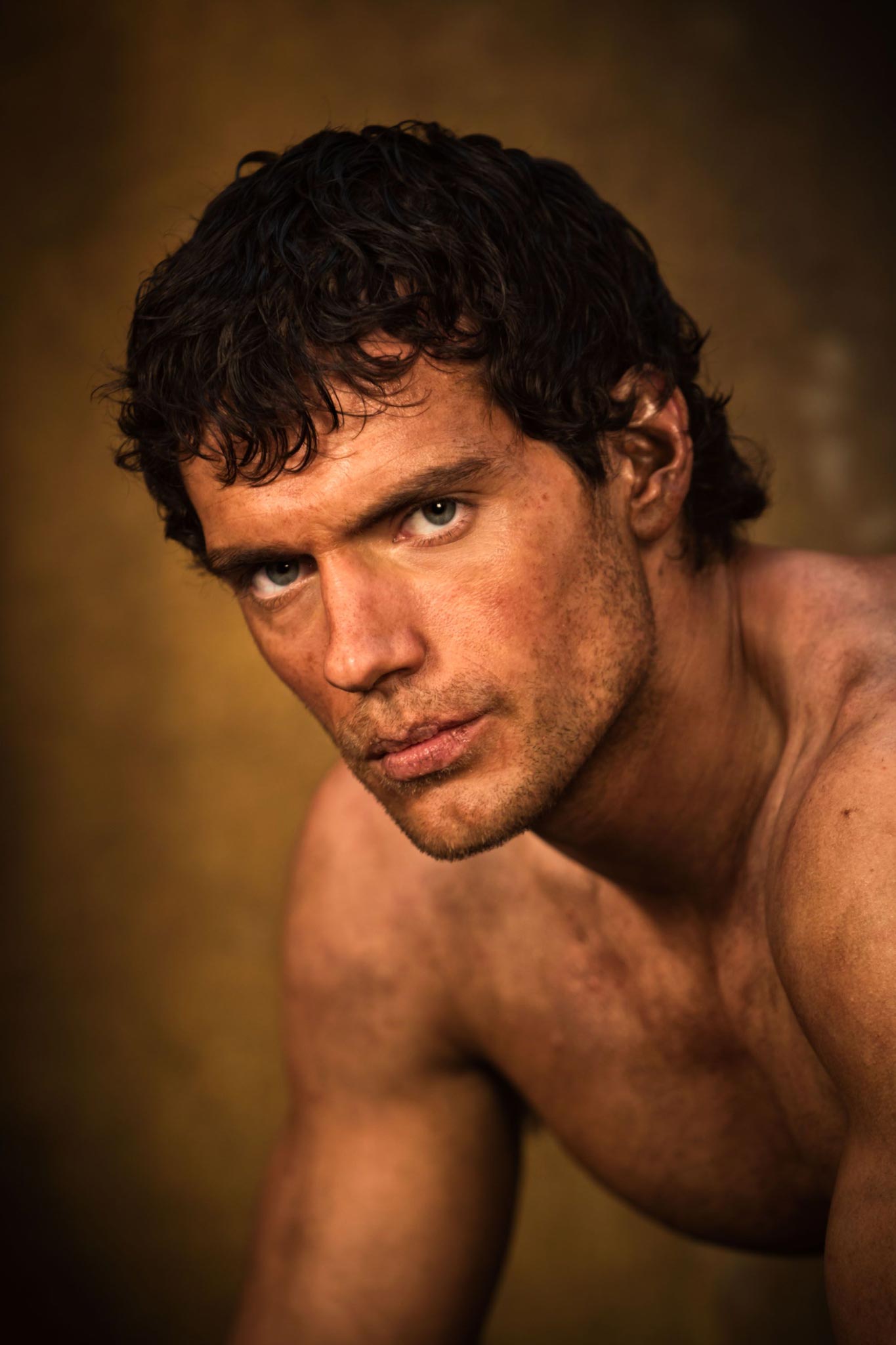 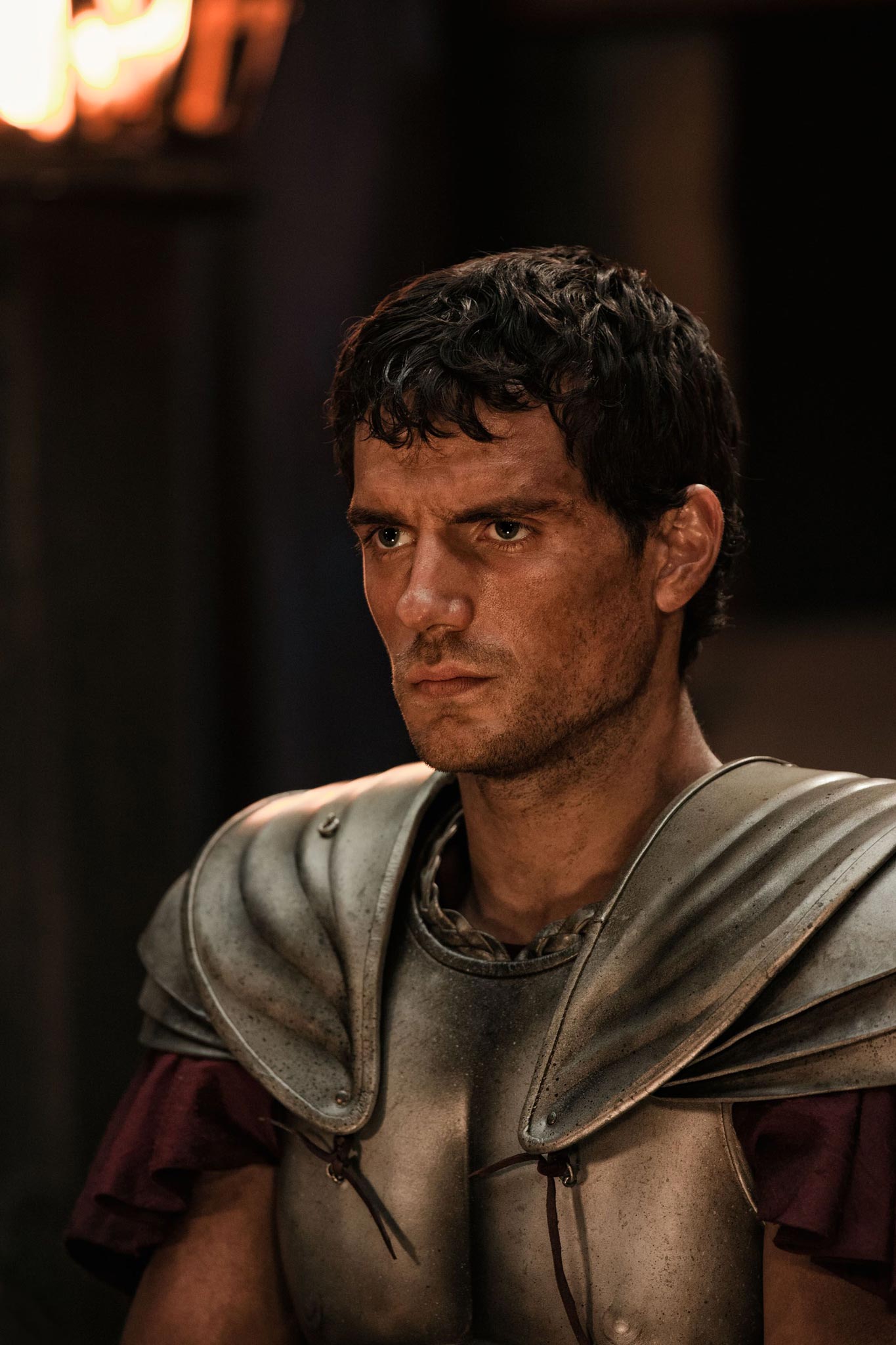 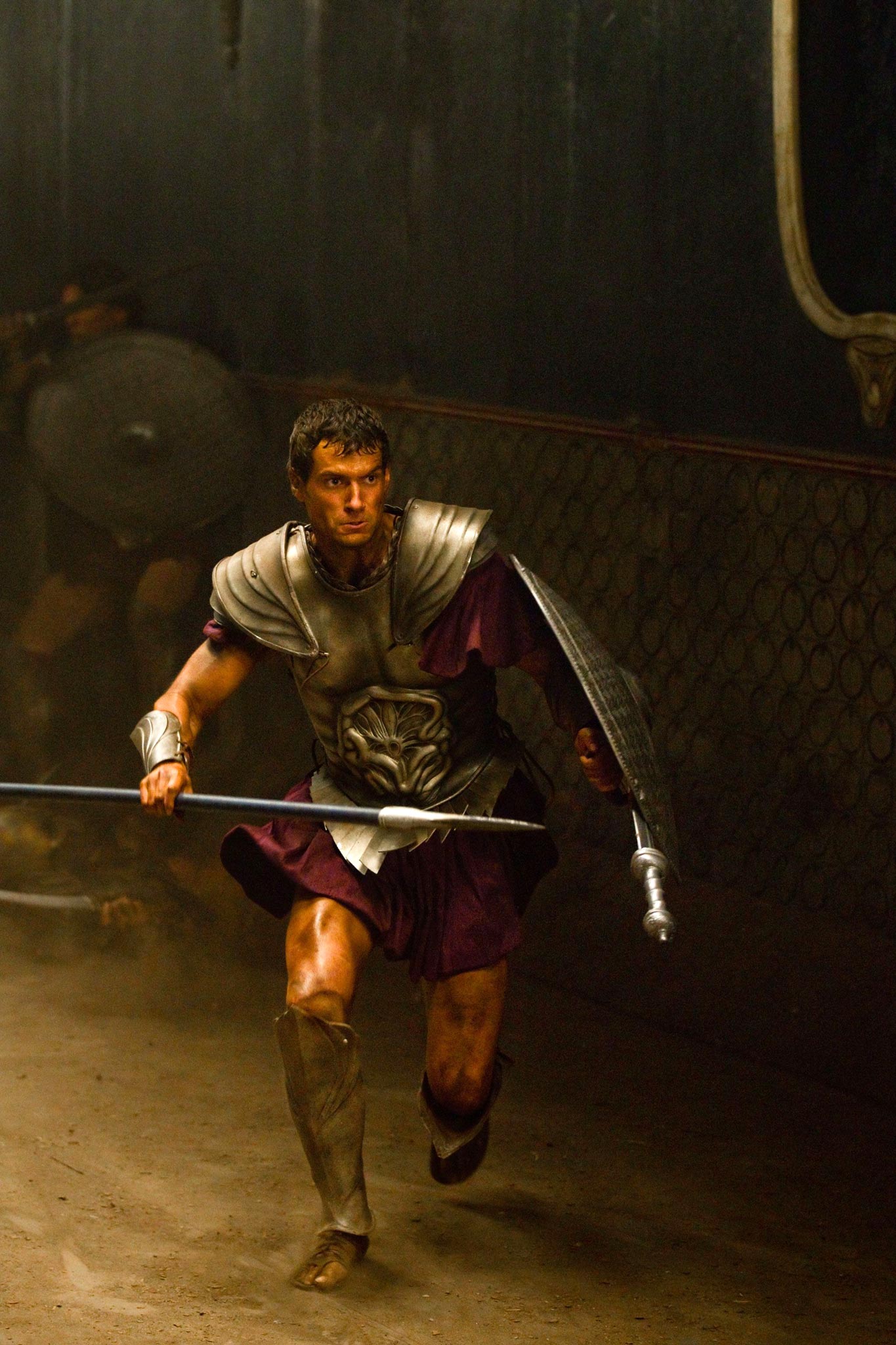 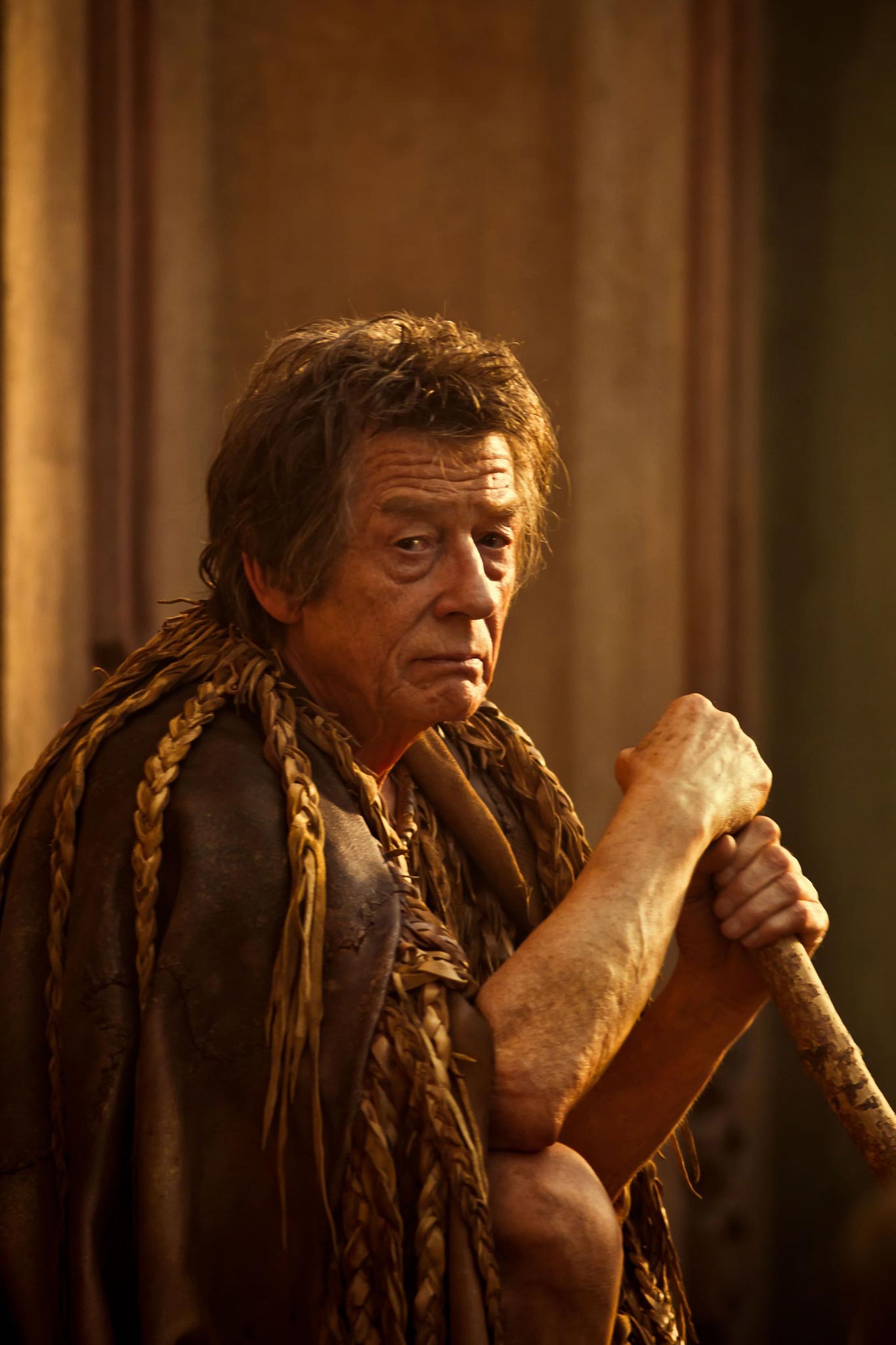 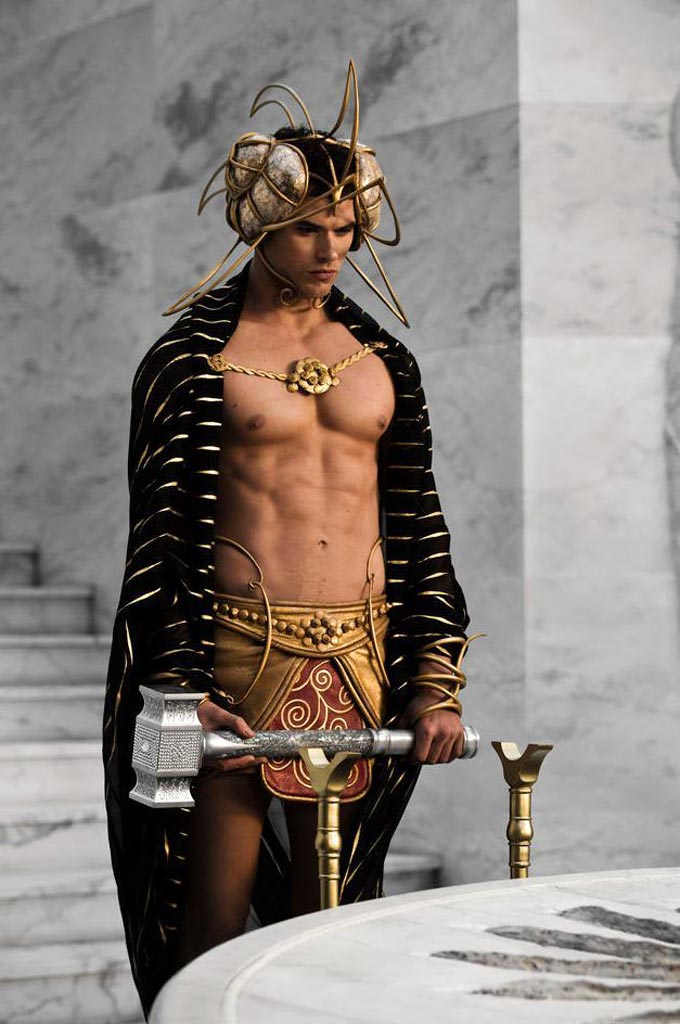 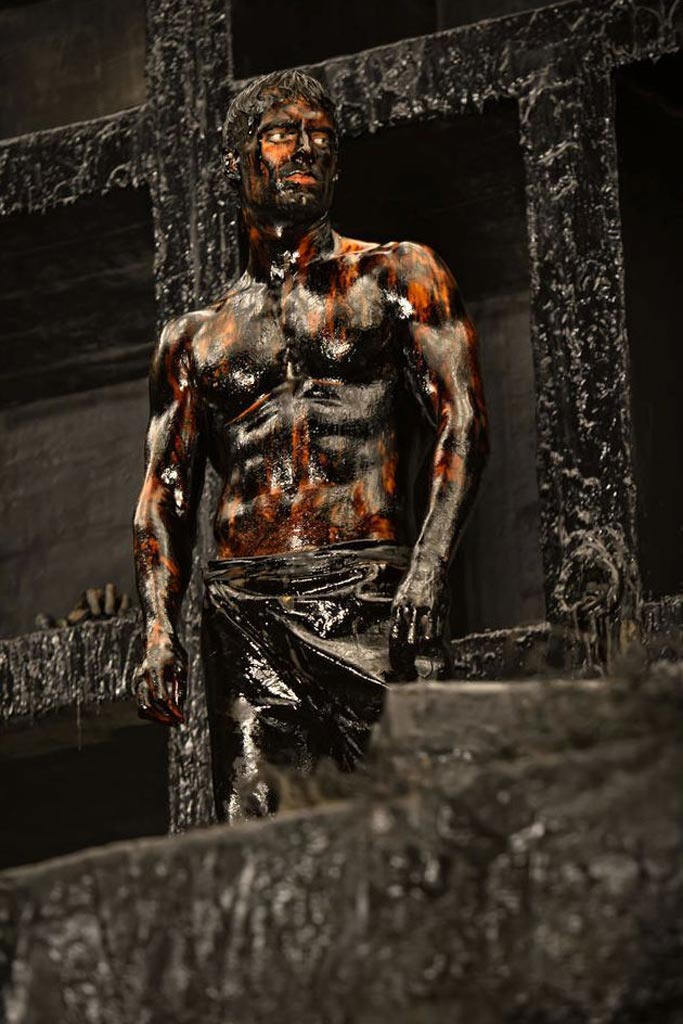 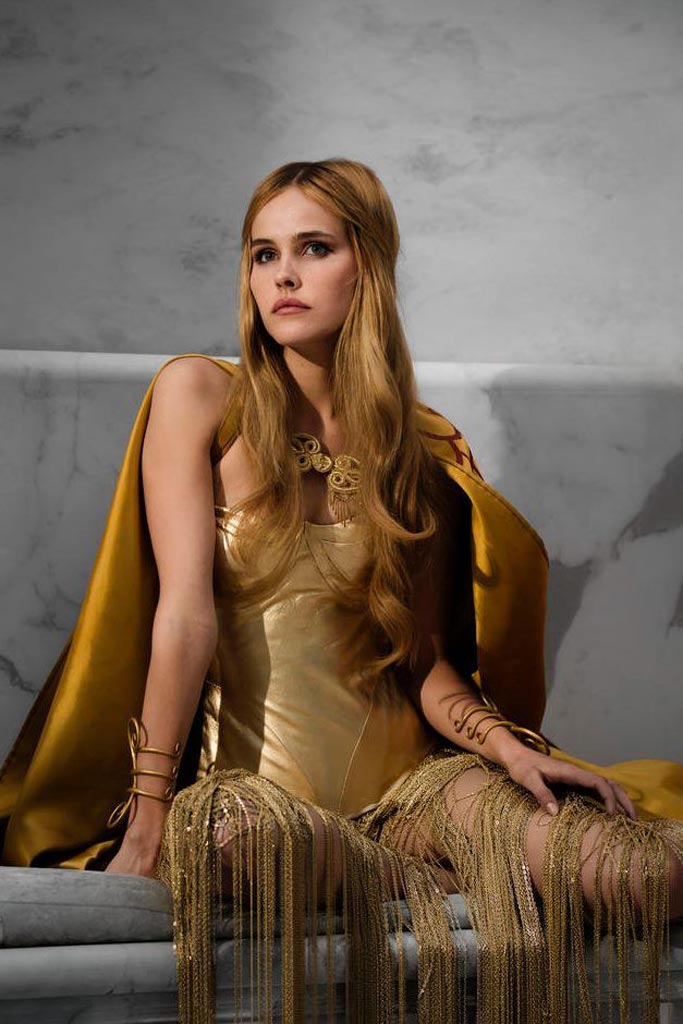 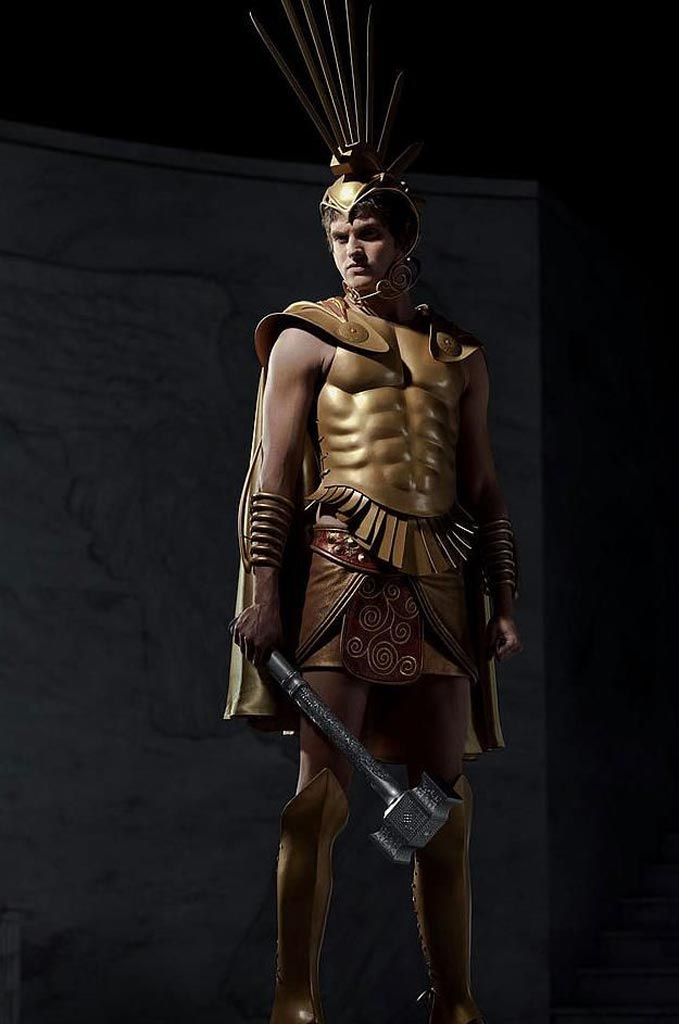 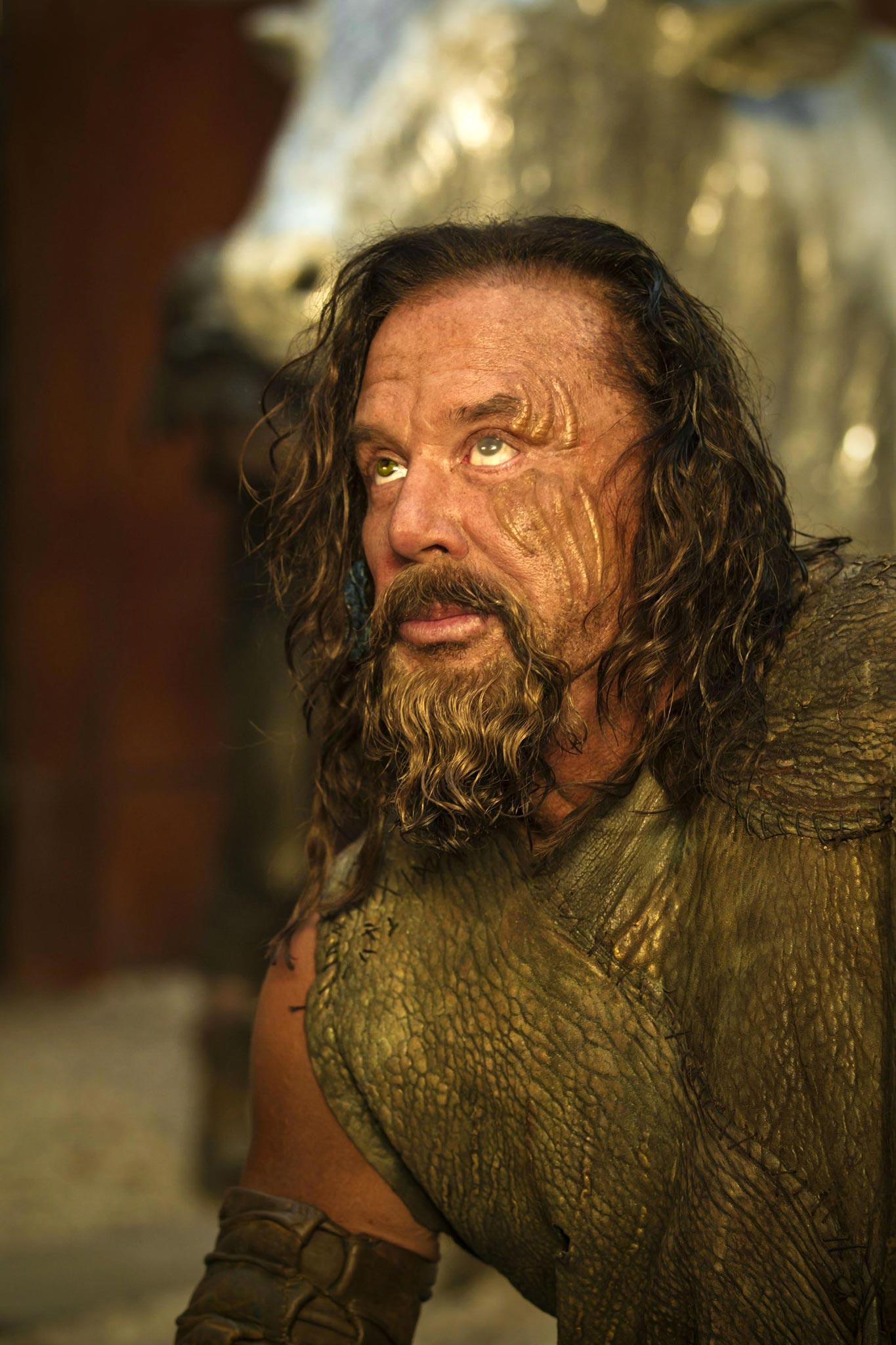