Here are 40 brand new photos, of Todd Phillips (The Hangover) produced upcoming Project X. Hit the jump to check them out.

The story revolves around high school senior Thomas (Thomas Mann) and his two friends J.B. (Jonathan Daniel Brown) and Costa (Oliver Cooper), as they exploit Thomas’ parent-free home in Pasadena to throw the mother of all birthday parties that will hopefully result in their names being scribed in the hallowed pages of high school legend. But as with any rolling snow ball, the boys’ party gets too big, and starts speeding downhill too fast for them control. Directed by newcomer Nima Nourizadeh and co-scripted by Scott Pilgrim, 21 Jump Street writer Michael Bacall and relative unknown Matt Drake, Project X will be in theaters on March 2nd, 2012. 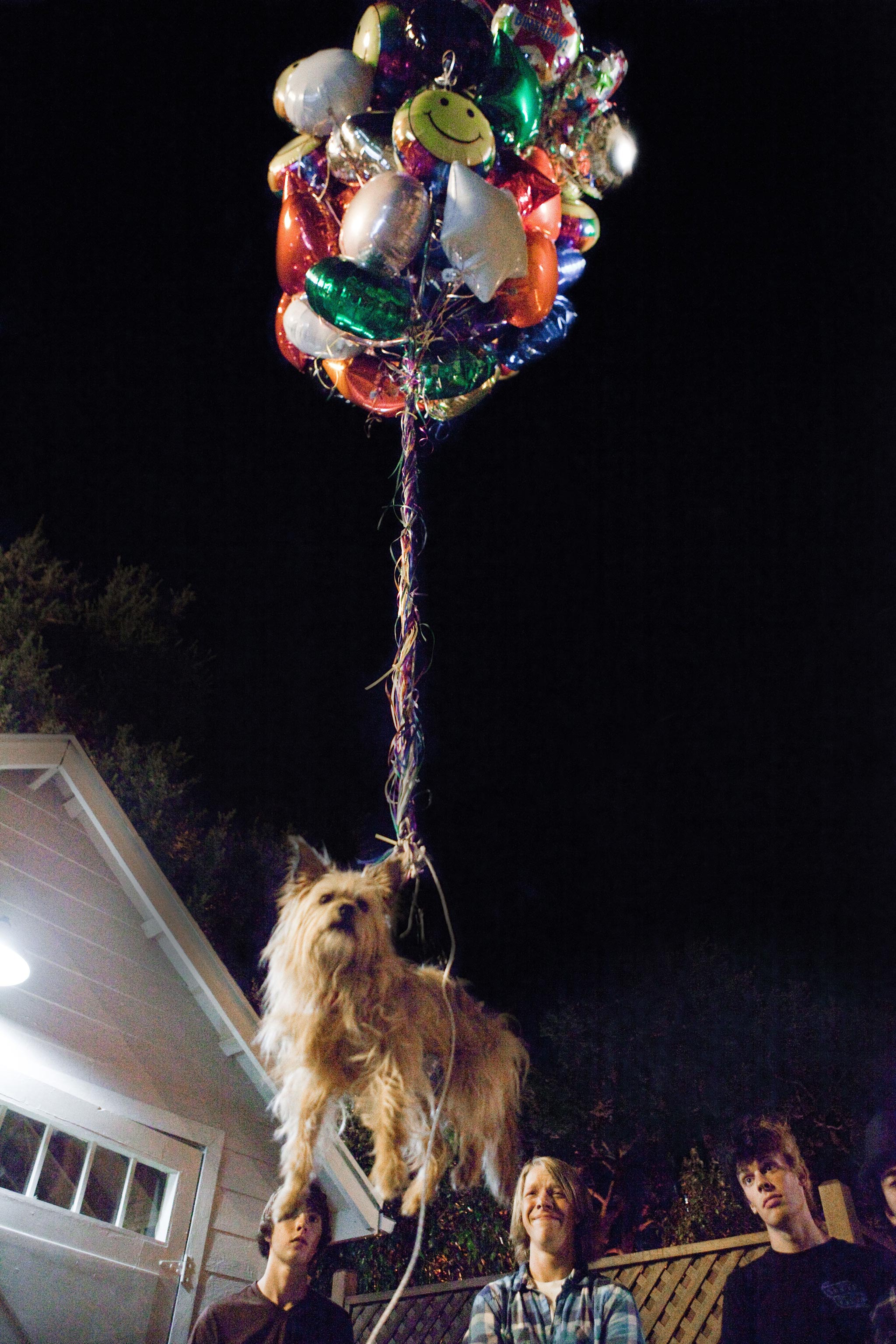