Red Tails is the story of the Tuskegee Airmen, the first African-American pilots to fly in a combat squadron during World War II starring Terrence Howard and Cuba Gooding, Jr.

Hit the jump to check them out.

1944. As the war in Europe continues to take its toll on Allied forces, the Pentagon brass has no recourse but to consider unorthodox options – including the untried and untested African-American pilots of the experimental Tuskegee training program. Just as the young Tuskegee men are on the brink of being shut down and shipped back home, they are given the ultimate chance to show their courage. Against all the odds, with something to prove and everything to lose, these intrepid young airmen take to the skies to fight for their country – and the fate of the free world.

Red Tails, scripted by Jon Ridley and Aaron McGruder, from the story by George Lucas and Ridley, opens on January 20th next year. 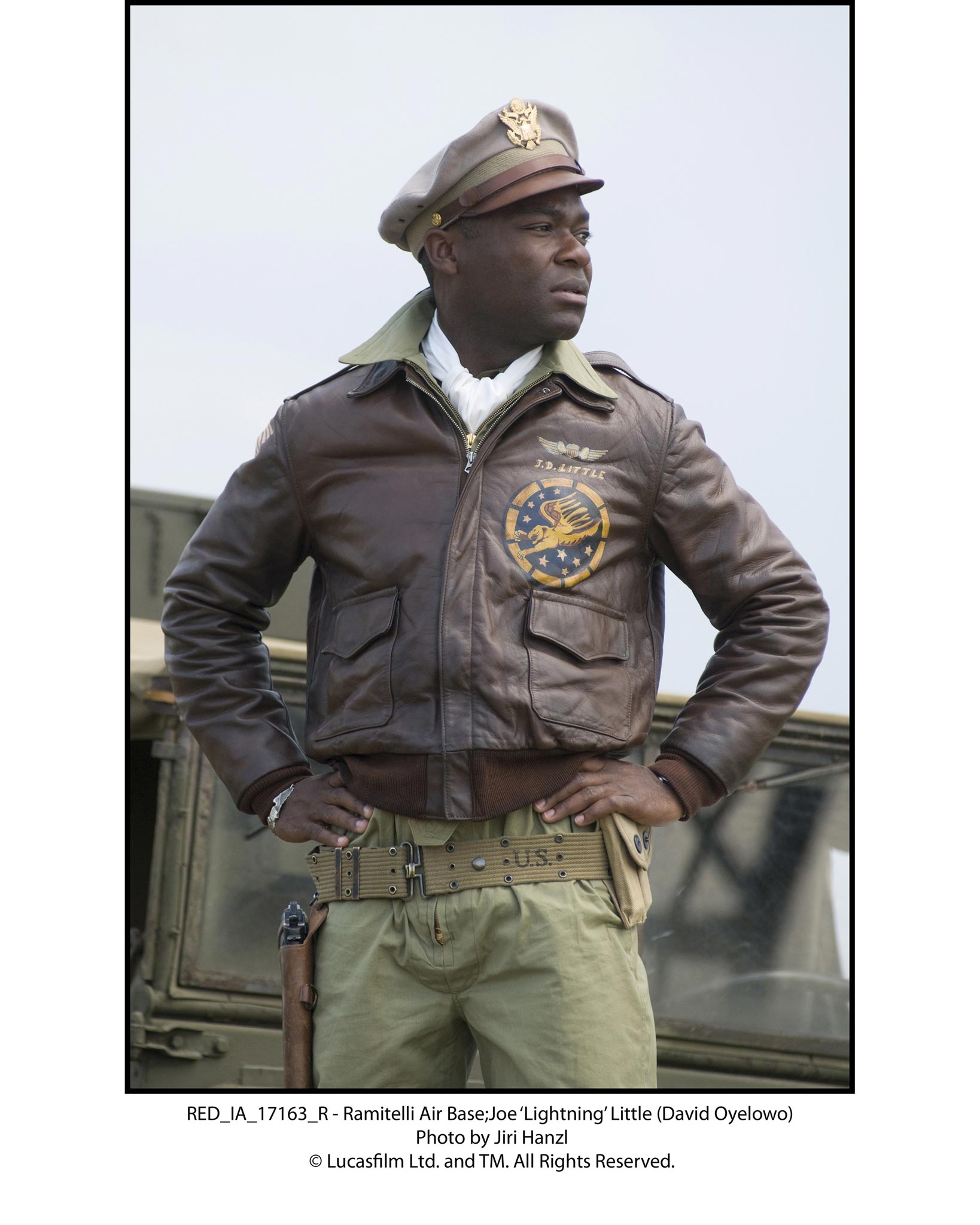 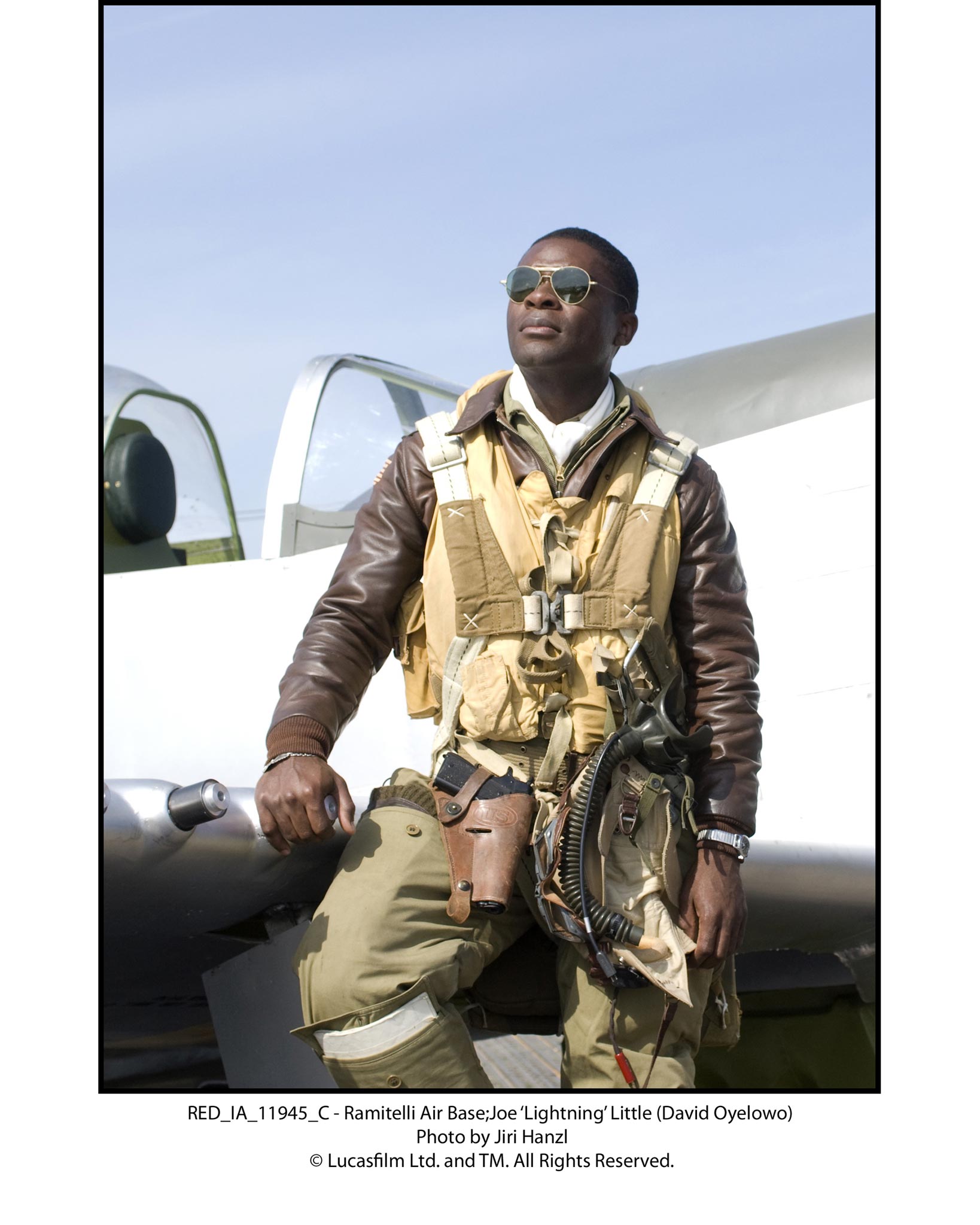 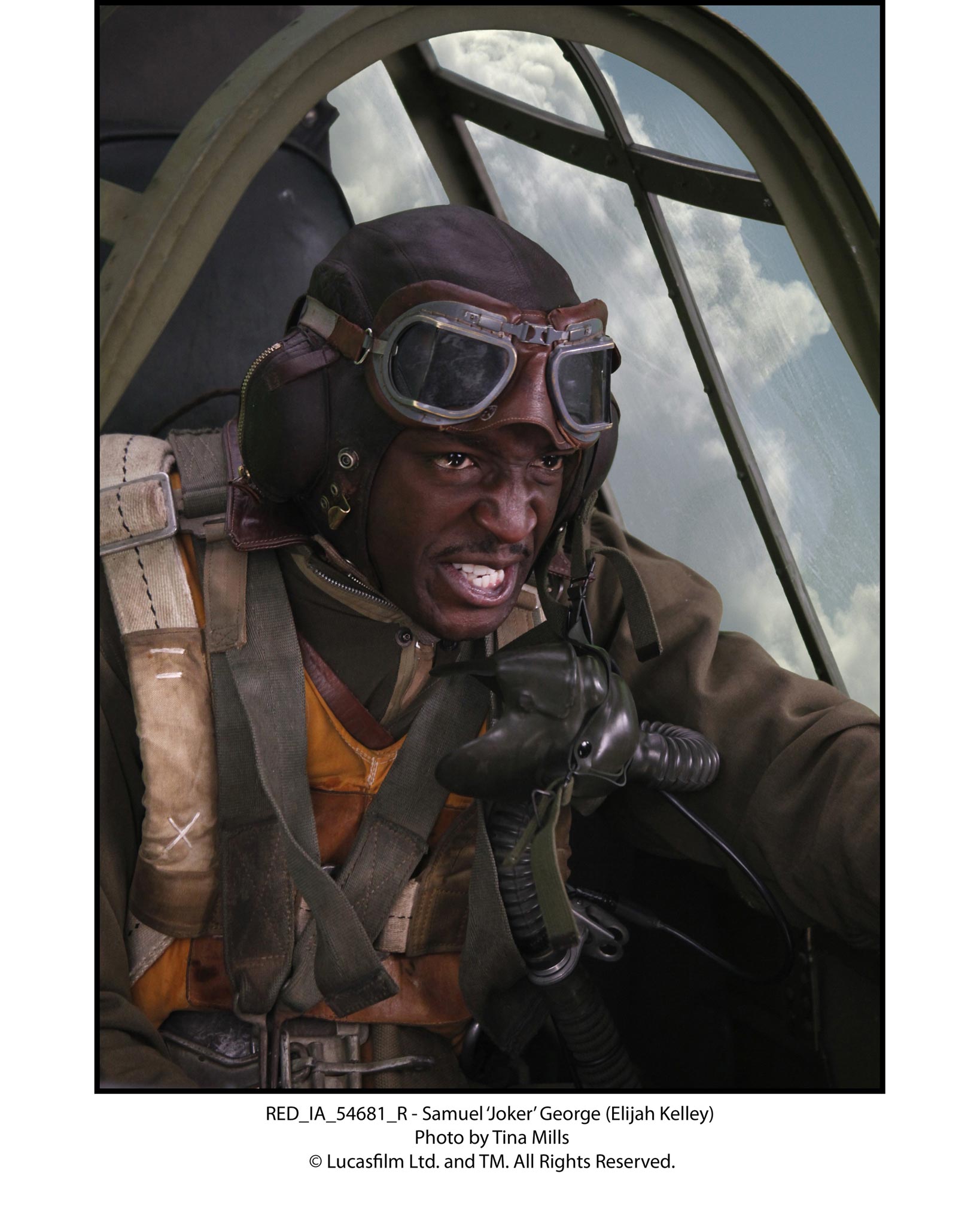 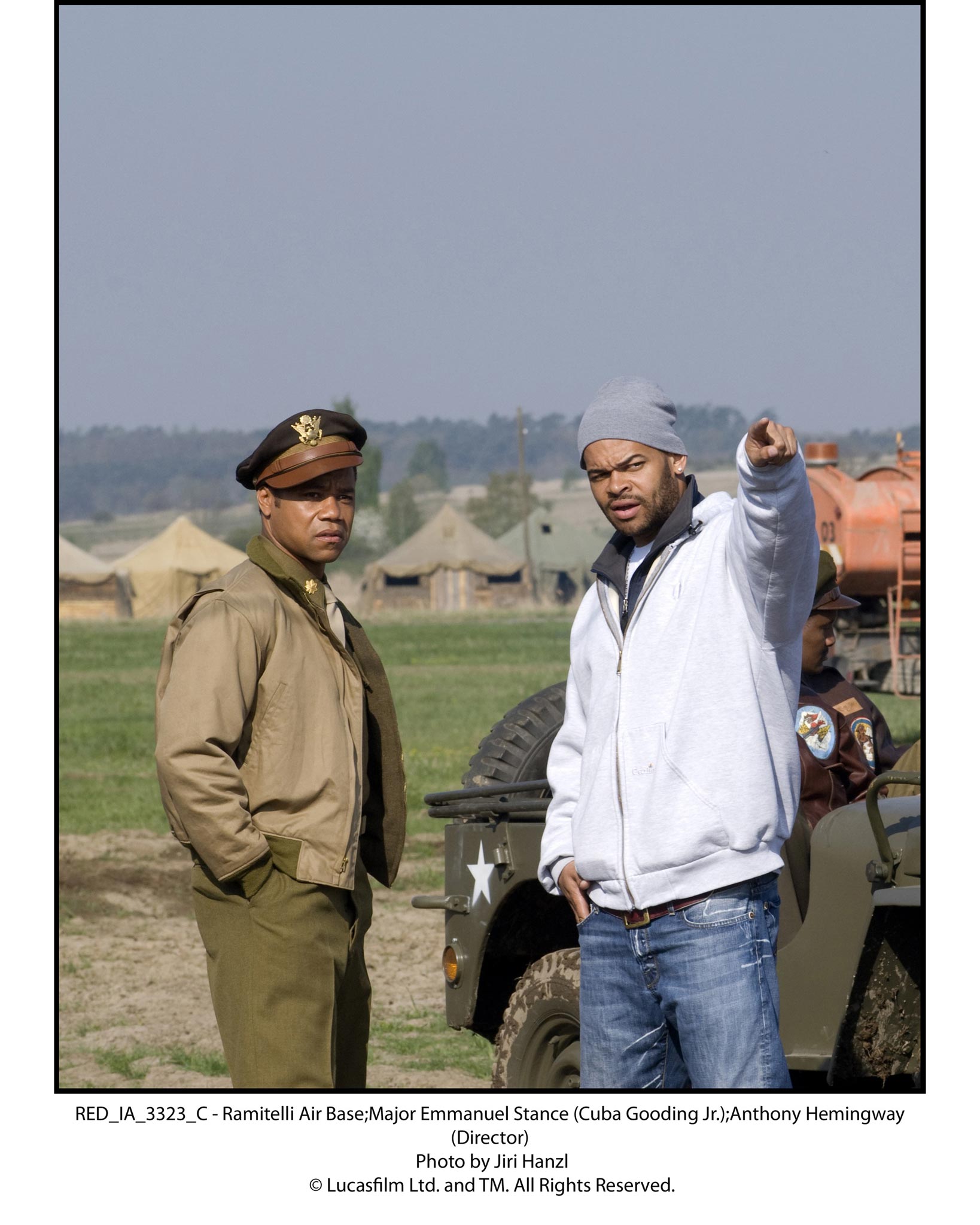 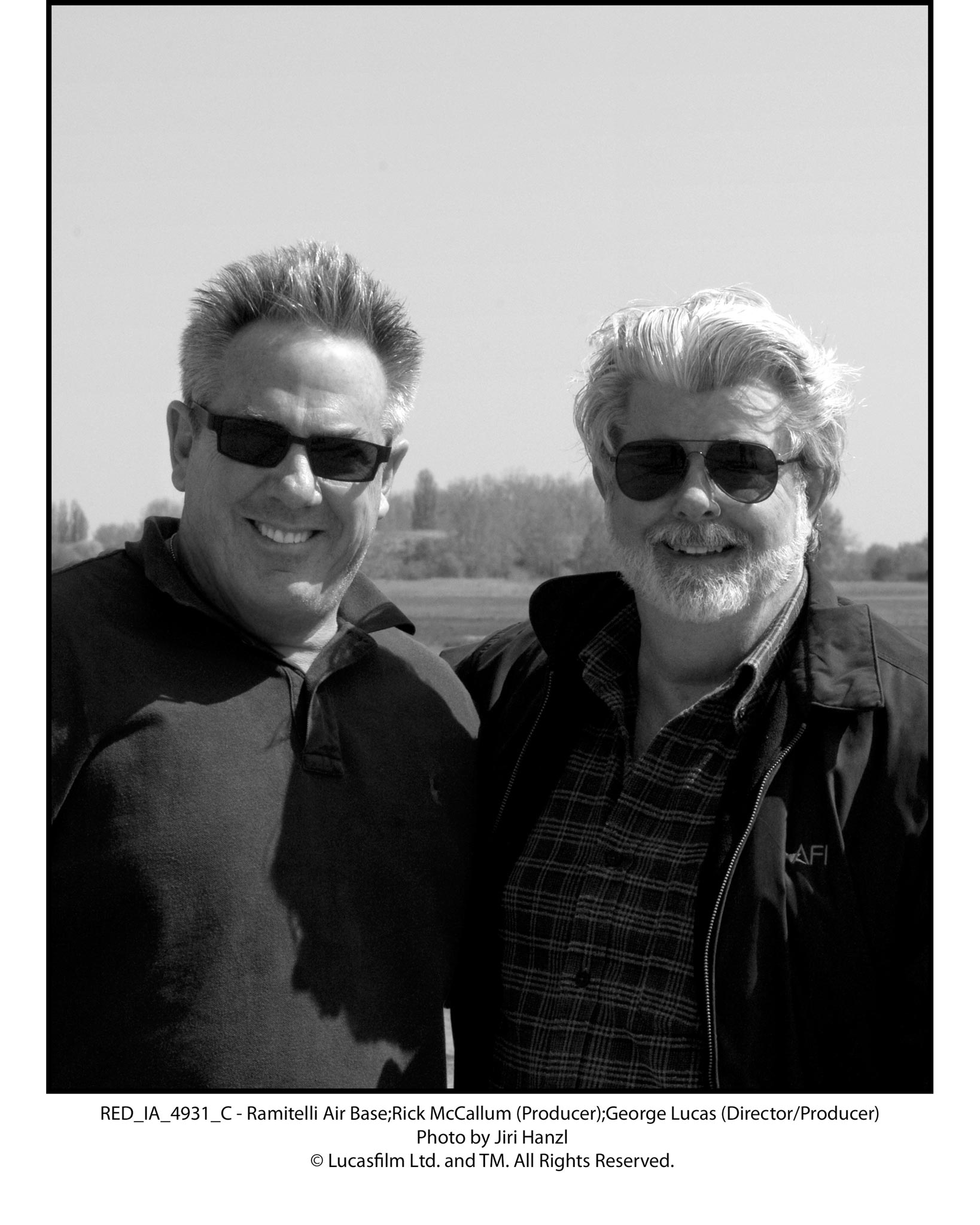 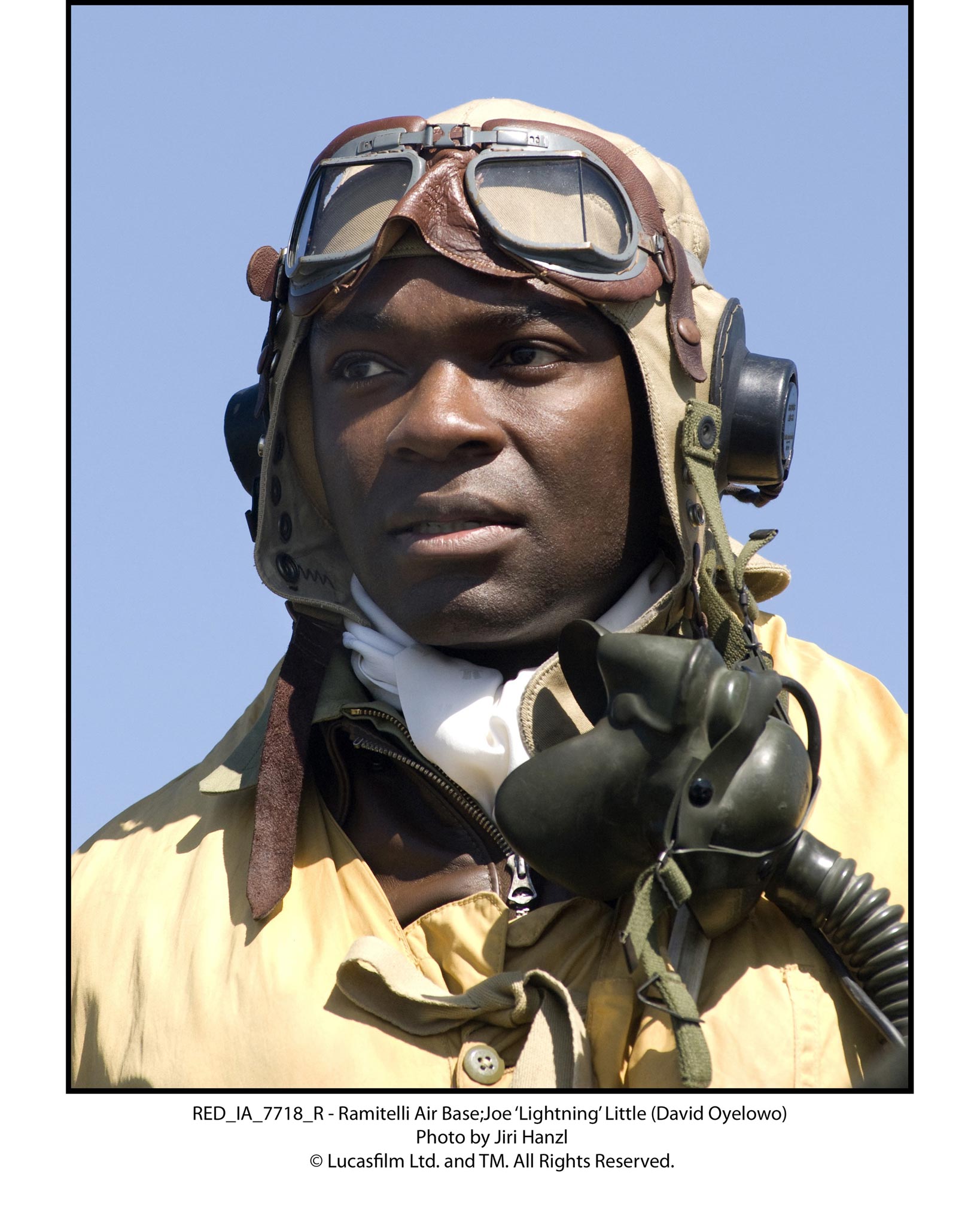