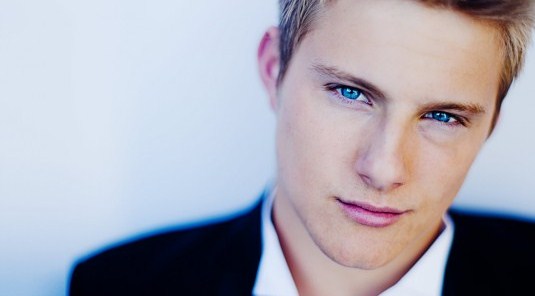 We all remember this guy from The Hunger Games, right? Well, guess what, Alexander Ludwig has a completely new job! He will star next to previously announced Abigail Breslin in the upcoming indie project titled Final Girl, which comes from photographer-turned-director Tyler Shields, who’s making his directorial debut with this one. Not much is known about Final Girl, except that Adam Prince is behind the script and that the story comes from Steve Scarlata, Alejandro Seri and Johnny Silver. The movie will center on a girl (logically) who, after being dropped into the woods and hunted by a group of teenage boys, turns the tables by hunting them. Guess that Breslin is on board to play that girl, and as for Ludwig’s character – still no details. Rob Carliner, Jeff Kwatinetz and Joseph and Jack Nasser will produce the pic through Nasser’s NGN Productions and Kwatinetz and Carliner’s Prospect Park. I think that Ludwig and Breslin make a good couple. And that’s what I call a good start even for a revenge tale!