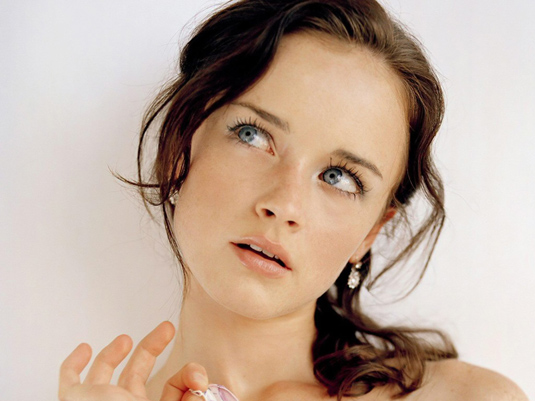 Violet & Daisy update guys! Alexis Bledel, best known on the big screen for starring in The Sisterhood of the Traveling Pants and its sequel, as well as Sin City, is joining Danny Trejo, Saoirse Ronan, James Gandolfini and Cody Horn in Geoffrey Fletcher‘s directorial debut, an upcoming tale of teenage hitgirls. Violet & Daisy will follow a pair of teenage assassins (Ronan and Bledel) who are lured into what is supposed to be just another quick and easy job, only to find complications as the man (Gandolfini) they’re supposed to kill is not what they expected. Let us also remind you that Fletcher, who won the Oscar for Best Adapted Screenplay for Precious, will make his directorial debut on the picture, and that he explained he wanted “…to make a film that was full of ‘left turns”. As you already guess, Bledel replaces Carey Mulligan, who was originally attached to star but has since moved on to Nicolas Winding Refn‘s Drive, which will be filming at the same time as Fletcher’s project and begins production next week in New York.
Continue Reading
Advertisement
You may also like...
Related Topics:Alexis Bledel, Cody Horn, Danny Trejo, Geoffrey Fletcher, James Gandolfini, Saoirse Ronan, Violet and Daisy