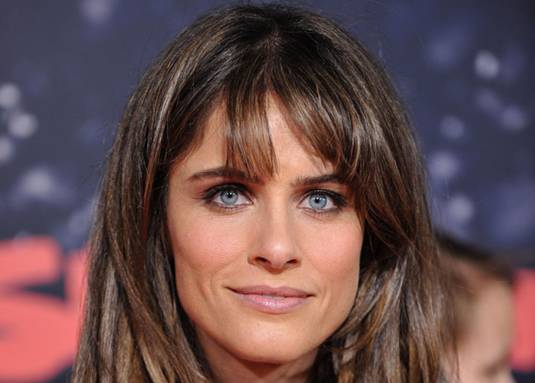 Amanda Peet is the third thesp to join the cast of the comedy Identity Thief which includes Jason Bateman and Melissa McCarthy. Bateman and McCarthy signed on to star back in August, while Seth Gordon (Horrible Bosses) signed on to direct back in January when the project was still known as ID Theft. Actually, the script was rewritten so that Bateman could have McCarthy as his co-star. The Universal’s project has been completely without update since. The script draft was written by Steve Conrad (The Weather Man) and the rewrite was done by Craig Mazin (Scary Movie 4) featuring Bateman’s character as the victim of an identity theft by McCarthy’s character. It isn’t known what character Peet will play in the movie. Production is scheduled to begin sometime after Melissa McCarthy wraps Mike & Molly Season 2 and it’s nice to see her again on screen. Check her out introducing us to their new NBC show Bent [youtube]http://www.youtube.com/watch?v=2ucrJH-ucEM[/youtube]
Continue Reading
Advertisement
You may also like...
Related Topics:Amanda Peet, Craig Mazin, Jason Bateman, Melissa McCarthy, Seth Gordon