Apartment 1303 is white, bright and airy with a sheer white curtain blowing from the wind off the balcony and is on the 13th floor of a large building. The view onto the sea is breathtaking, but the history of the apartment is shocking. A number of young women have committed suicide by jumping off the balcony, and it is now about to happen again! 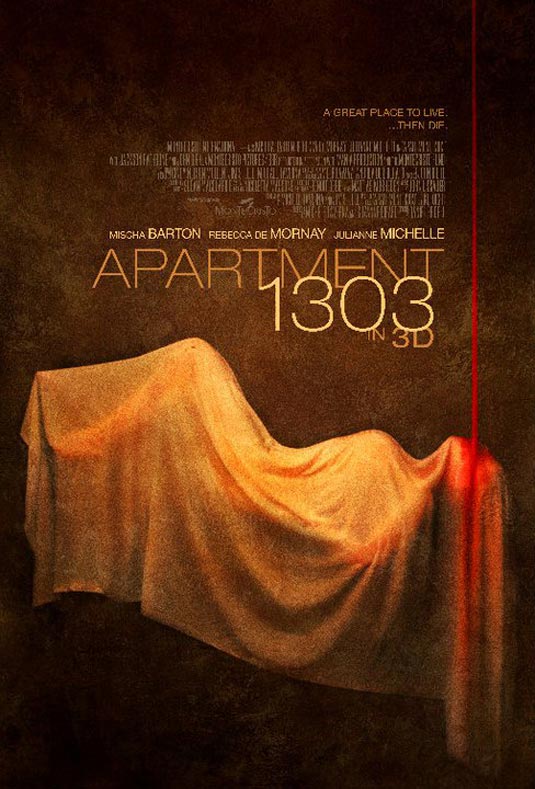