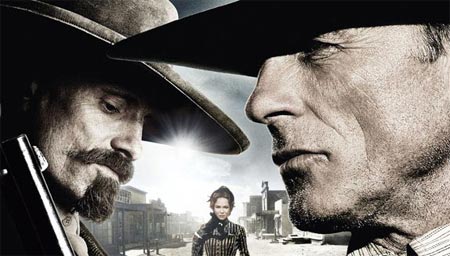 The first trailer and poster for Ed Harris directed new western “Appaloosa” is here, featuring an iconic shot of Harris (The Rock), Viggo Mortensen (A History of Violence) and Renée Zellweger. The film also stars Jeremy Irons. The story is adapted from Robert B. Parker‘s novel of the same name, centered on a pair of friends hired to protect a lawless town suffering at the hands of a renegade rancher. The arrival of an attractive widow disrupts their plans. At this point, “Appaloosa” has already been picked up by New Line Cinema and has been scheduled to hit theaters on October 3rd, in limited release. 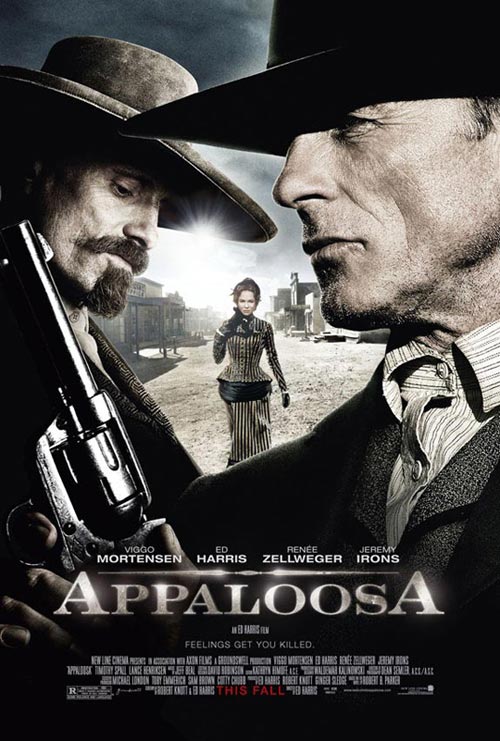 Continue Reading
Advertisement
You may also like...
Related Topics:appaloosa