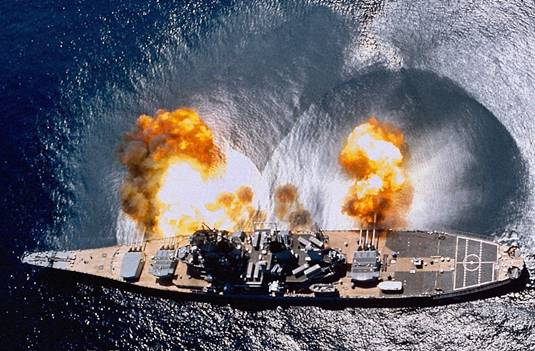 Here’s the new Japanese trailer for Universal Pictures’ and Director Peter Berg’s re-envision of your childhood memories of the hugely popular Hasbro board game Battleship into a big budget alien invasion feature. In the Hawaiian Islands, an international Naval fleet at Pearl Harbor has been engaged in a very dynamic and intense battle against an alien race known as ‘The Regents’. The aliens come to planet Earth on a mission to build a power source in the ocean. Upon their visit, they come in contact with the Navy’s fleet. The film is also designed to show us both sides of the story, including those of the aliens’ perspective, as well as the humans’. According to this thing, the audience knows exactly where the opponent’s ships are deployed. In Peter Berg’s awesome blockbuster, we are hoping for, stars Liam Neeson, Taylor Kitsch, Alexander Skarsgård, Brooklyn Decker, Reila Aphrodite, Rihanna, Josh Pence, Peter MacNicol. Battleship, the same kind of film as Transformers is set to hit theaters on May 18th, 2012 in the US. Check out the trailer for the battle damage below: [jwplayer mediaid=”83056″]