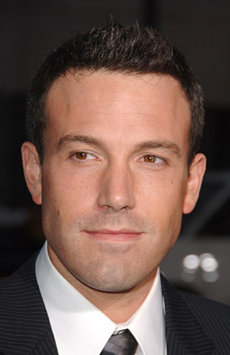 More casting news, and this time, we’re here for a little “love story” update! Back in February we all had a chance to hear some details about the upcoming Terrence Malick’s untitled project, with quite interesting cast, that (back then) included Christian Bale, Javier Bardem, Rachel McAdams, and Olga Kurylenko. Today, we’re here to report that Ben Affleck has replaced Bale, and that lovely Rachel Weisz has also signed on! So, like we said, the film doesn’t yet have a title, we have nothing except “love story” thing when it comes to plot details, and we have no idea what sort of character the above mentioned actors might play as well. The only thing we know is that the project was announced at the Berlin Film Festival, where it was described as “a romantic drama and a powerful and moving love story.” 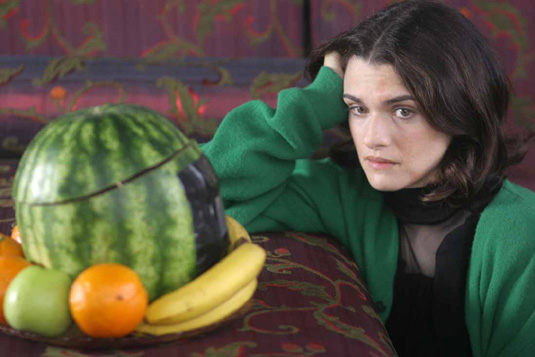