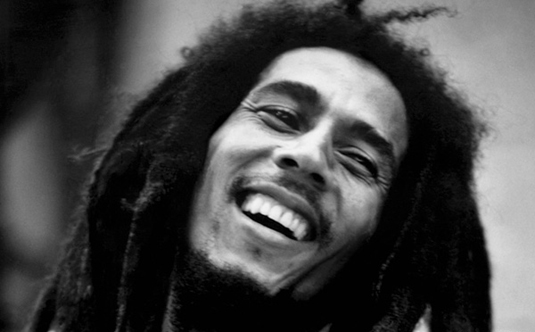 When you have a legend like Bob Marley, then you know that every project about his life will be a success. At least, that’s what Emmy nominated director Jenny Ash is thinking, since she is developing a new film on the life of legendary reggae singer. The biopic of legendary Marley will focus on the year when he lived in London, or if you prefer more details: “1977 was a crucial year for Marley. He’d fled Jamaica after an attempt was made on his life; the year ended with him sustaining a soccer injury which eventually triggered full-blown cancer. It was the year of punk rock; in London Marley hung out with the Sex Pistols. It was also the year of his legendary Rainbow Theatre gig. Crucially, he also started an affair with Jamaican beauty queen Cindy Breakspeare, who had just been crowned Miss World. Ash sees the biopic as a love triangle between Marley, his wife Rita and Breakspeare, whom Ash has spent time with in Jamaica.” In an interview with Deadline, Jenny Ash said that: “There’s never been a fiction film about Marley. We’ve never had a sense of him as a real man, as opposed to the legend.” We agree with that, and we definitely hope that things will work out just fine for Ash, especially because we all know that two previous attempts at biopics based on Marley’s life, one based on the autobiography of Rita Marley, No Woman No Cry: My Life With Bob Marley, and Timothy White’s 1991 biography of Marley Catch a Fire – failed. With every new detail about Bob Marley biopic we’ll be back!

Hugh Jackman Out of Avon Man, In for Wolverine 2
Jeremy Garelick Works On An Ex To Grind and Hassle Man
Advertisement