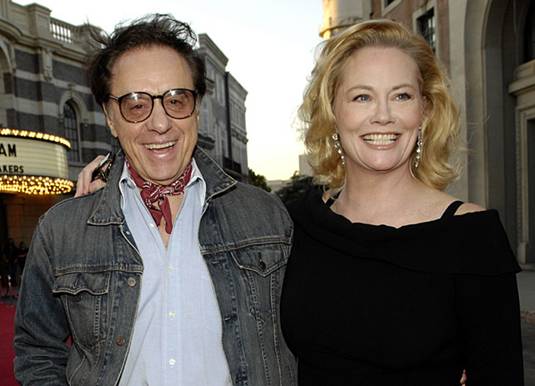 Serbian-born filmmaker Peter Bogdanovich’s (known as part of the wave of New Hollywood directors) most critically acclaimed film is The Last Picture Show (1971). In 1998 the U.S. Library of Congress added The Last Picture Show to its list of culturally significant movies. This fine quasi-western starred Cybil Shepherd as Jacy; Bogdanovich cast the 19-year-old model in a major role and also fell in love with her. But again there comes a time for them to join forces, as Bogdanovich is writing and directing One Lucky Moon, which is set to star The Last Picture Show‘s beauty. The film centers on ‘a small town that’s outfitted as a Westworld-style amusement park’ and also has Willie Nelson, Burt Reynolds, Eva Hassmann, and Tom Petty attached to star. This weird, mysterious, intriguing project will be produced by Luck Films, a newly-established company run by musician and actor Willie Nelson. A venture, complete with staged shoot-outs, bank robberies and all sorts of pay-for-the-privilege cowboy adventures is currently in the scripting stage. Three-time Golden Globe Award-winning actress, whose early acting career included iconic roles in such major 1970s films as The Heartbreak Kid and Taxi Driver, would eventually find more satisfying success on the small screen. Are you curious enough to watch One Lucky Moon? 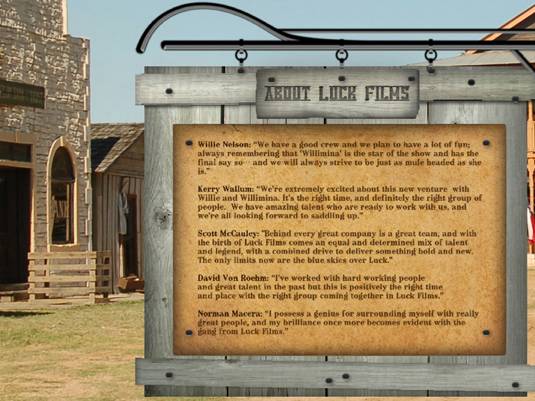 Continue Reading
Advertisement
You may also like...
Related Topics:Peter Bogdanovich