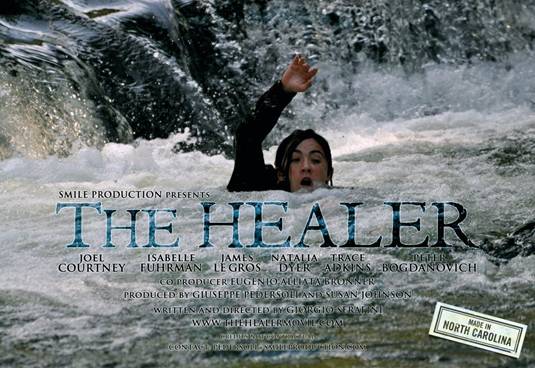 Teen-centric supernatural thriller The Healer marks Giorgio Serafini and Giuseppe Pedersoli’s third collaboration – dramatic thriller Johnny’s Gone will premiere at the upcoming Hollywood Film Festival, and they recently wrapped the family drama Eye of the Hurricane (written/directed by Jesse Wolfe) along with Susan Johnson as the part of production team (The Healer, Eye of the Hurricane). The film is written and directed by Serafini and stars Isabelle Fuhrman (The Hunger Games) and Joel Courtney ( Super 8 ) as teenage twins Nick and Michelle who go on a camping trip with their ailing father, played by James Le Gros (Scotland, Pa.) who is undergoing potentially life-threatening surgery and takes his teenage kids into the woods to try and recapture the closeness of their early years together, before he and his wife divorced and everything changed. The story turns into a terrifying adventure as they become lost in a forest from which there seems no escape except death. Generally speaking, this sensitive script tells a story of a family, tragedy and resilience. Writer/critic/actor/director Peter Bogdanovich (The Last Picture Show) has been cast to play a mysterious character inspired by Charon, the ferryman in Greek mythology who carries souls across the River Styx. Actor/musician/author Trace Adkins and Natalia Dyer (Unicorns) also co-star. The Healer was reportedly shot from September to October 2011 in North Carolina. No release date has been set yet. Check out the one-sheet poster, photos behind the scenes and the trailer for upcoming Serafini’s thriller Johnny’s Gone. 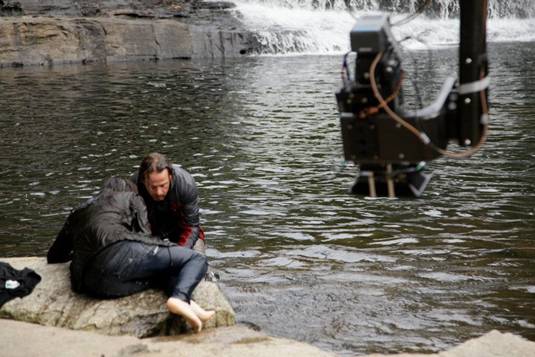 The Healer Behind the Scenes 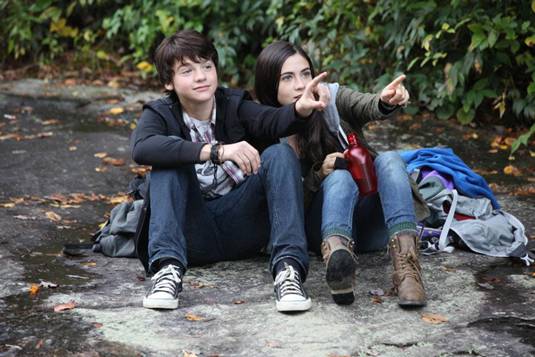 The Healer Behind the Scenes 1 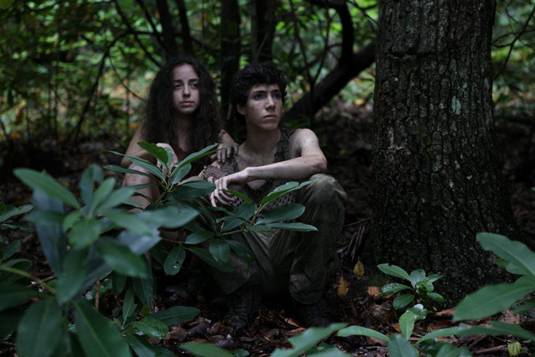 The Healer Behind the Scenes 2