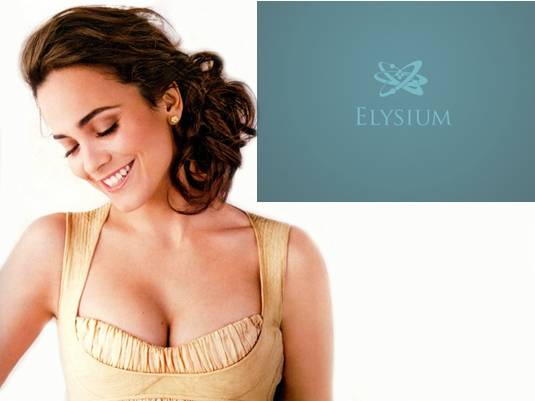 The niece of Sonia Braga, Alice Braga is the next actor to sign up for active duty in Neill Blomkamp‘s forthcoming sci-fi film Elysium. The District 9 writer/director’s already-cast is toplined by Matt Damon and Jodie Foster. The feature also stars Sharlto Copley (District 9), William Fichtner (TV serial Prison Break) and Wagner Moura (The Elite Squad). The sci-fi flick will have many ideas of socio-political, which has been set in the future of 150 years. Jodie Foster will portray the character of head of state on an alien planet. Damon will play the character of ex-con, while Wagner will embody the role of villain in the movie. Blomkamp previously said:

I’ve got one science fiction idea that I’m absolutely in love with, which I’m pretty sure is going to be my next film. Ninety-nine per cent sure, It’s totally original, it’s my own story … It’s set on another planet, but it’s cool. It’s violent, very violent, and very unique hopefully. We’ll see.”

He is best remembered as the co-writer and director of critically acclaimed District 9, his only feature film up to now. Alice Braga, Brazilian star came into the focus of public attention with her work in City of Gods in 2002 and since then, she has worked on a variety of projects including I am Legend, Predators, Blindness and Repo Men. She will next appear in the upcoming movie On the Road opposite Kristen Stewart of Twilight Saga. Elysium will film in Vancouver this summer before relocating to Mexico City. Sony has slated the film for August 9th, 2013. Check Braga out in the Predators trailer; the film shot under the creative patronage of Robert Rodriguez and staring Adrien Brody. [youtube]http://www.youtube.com/watch?v=igKKWJw88Kk[/youtube]