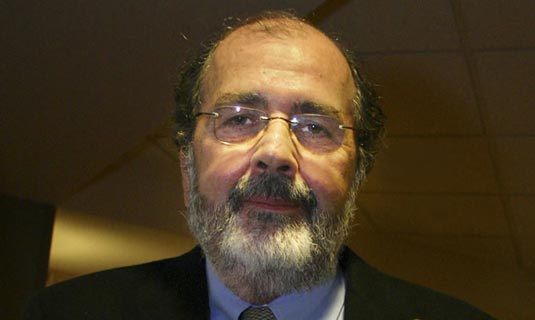 Here’s something official from France. 65th Cannes Film Festival runs from 16 to 27 May, and today comes the word that Brazilian filmmaker Carlos Diegues will chair the jury for this year’s Camera d’or prize. As you probably know, Golden Camera is awarded to the best first film in Official Selection at the Director’s Fortnight or in the Critics Week sidebar, and this year the competition is going to be tough – 22 directors will compete for the prize! Diegues is a pioneer of Cinéma Novo, who became a film critic and directed short films imbued with social realism. He’s probably best known as the man behind projects like The Heirs from 1969, Joanna Francesca from 1973, as well as Bye Bye Brasil from 1980, and Subway to the Stars from 1987. He will be accompanied in this task by Gloria Satta, journalist with Italy’s Il Messaggero, Rémy Chevrin, representing the French Association of Film Cinematographers, Hervé Icovic, on behalf of the Federation of Cinema, Audiovisual and Multimedia Industries, Michel Andrieu, representing the Society of Film Directors and Francis Gavelle, for the French Union of Film Critics. The Prize will be awarded by the President of the Jury, Carlos Diegues, at the Closing Ceremony on Sunday 27th May.
Continue Reading
Advertisement
You may also like...
Related Topics: